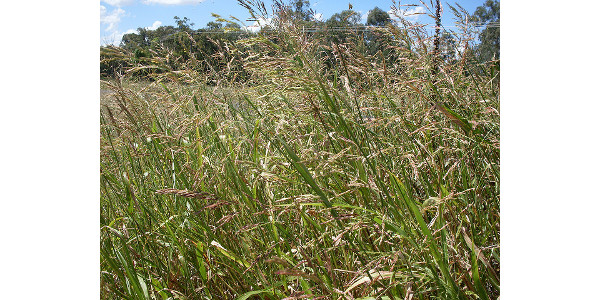 BROOMFIELD, Colo. — Five positions within the State Noxious Weed Advisory Committee will become vacant in December 2018. Nominations are now being sought to fill these important positions. The deadline to apply has been extended to December 10, 2018.

The members of this committee play an important role in shaping Department and State policy concerning noxious weeds. Their recommendations help protect landowners and the environment. The committee consists of seventeen members who are appointed by the Commissioner of Agriculture. CDA makes every effort to balance the interests of the committee and to ensure different geographic areas of the state are represented equally. They meet quarterly at the Broomfield office, with at least one field trip and meeting out of the Denver area annually. Terms are two years in length and appointees are limited to two full consecutive terms each.

Positions becoming vacant in December are:

Nominations are currently being accepted and must be submitted no later than December 10, 2018. More information can be found on the Noxious Weed program web page.

One way to reduce food waste