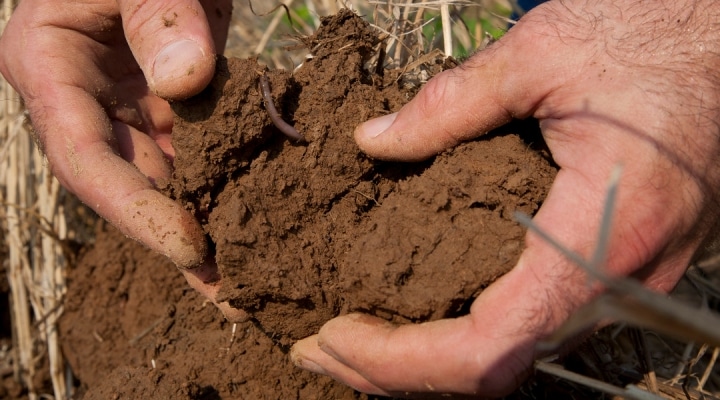 CANTON, N.Y. — The farmer-driven Northern New York Agricultural Development Program (NNYADP) is investigating the influence of soil compaction on corn crop yield and yield stability. Severely compacted soils limit plant root development and can reduce soil function, particularly in wet seasons. A new research project funded by the NNYADP aims to address the question of whether wide variation in soil compaction severity across a field is directly proportional to variable crop yield within that field.

“Soil health influences crop yield, farm economics, and ecological functions on farms. Quantifiable data on the role of soil compaction in soil health and crop performance is missing. This project is designed to fill that knowledge gap,” notes O’Neil.

In a 2019 study of nine conventionally-tilled dairy farm corn fields in northern New York, compaction was found at the surface and at depths of six to 18 inches in all nine fields with consistent and highly variable levels of compaction within each field and among the fields.

The New York State Legislature established the Northern New York Agricultural Development Program in 1961 in recognition of the opportunity for agriculture in the northern region of the state to become a major economic engine locally and for the state. Funding for the Northern New York Agricultural Development Program is administered by the New York State Department of Agriculture and Markets. Learn more at https://www.nnyagdev.org.