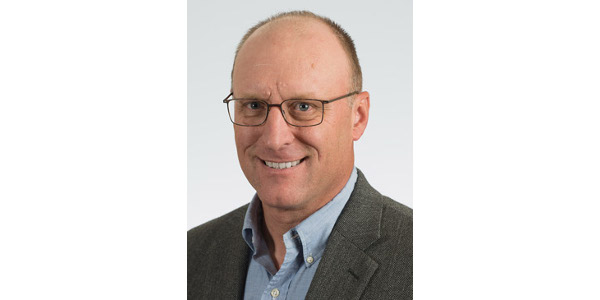 “One-third of my phone calls right now are on this topic,” said Tim Schnakenberg, agronomy specialist with University of Missouri Extension. (extension.missouri.edu)

SPRINGFIELD, Mo. — One of the most common concerns among cattle producers right now nitrate or prussic acid toxicity in sudangrass, millet or Johnsongrass.

“One-third of my phone calls right now are on this topic,” said Tim Schnakenberg, agronomy specialist with University of Missouri Extension.

He says there were several cows killed in the 2011 and 2012 droughts from these issues.

“So far, I have not heard of any horror stories of cow deaths but would not be surprised to start hearing some. If you have these forages, be aware of nitrate poisoning that can occur in a drought if nitrogen fertilizer was applied in the spring or early summer,” said Schnakenberg.

Nitrates accumulate in the lower stalks and can reach toxic levels in the leaves when the metabolism of the plant slows down in a drought. Death can happen rapidly if cattle graze on sorghums, millets, and Johnsongrass and have no other feed sources to dilute down the problem.

“If nitrogen fertilizer or manures were not used, it is rarely a problem,” said Schnakenberg.

Hay can remain just as toxic as the day it was cut for hay. Prussic acid poisoning can occur in some sorghums and Johnsongrass in a drought. Millets and some types of sudangrasses do not have this issue.

This cyanide-like poisoning is primarily an issue in drought conditions when there is little else to eat, and the forage is less than 20 inches in height.

“For this reason, we suggest waiting until the height is over 20-24 inches before turning cattle in to a pasture. Do not mow it down to fix this problem unless you will plan to wait on the regrowth to get some height to it again,” said Schnakenberg.

Prussic acid poisoning will dissipate in the hay curing process.