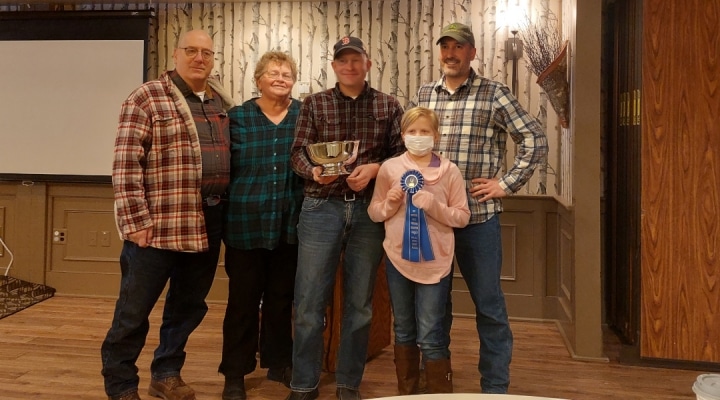 HAMPSTEAD, N.H. — It may have been cold outside, but it was cozy inside The Common Man Inn in Plymouth, where the New Hampshire Maple Producers Association (NHMPA) held its Annual Business Meeting for members on Saturday January 15. The meeting gives members a chance to regroup and take care of business before the kickoff of another maple season. And the most important business of all is the judging and recognition of the state’s best syrup.

While the members kicked off the meeting, Steve Roberge, Extension State Specialist for Forest Resources, was sequestered to judge the five contenders to win the Association’s Carlisle Award, presented annually for excellence in production of maple syrup. Any NHMPA member can enter, and participation from novice to advanced sugarmakers is encouraged. The award is given to the best syrup from those entries that placed in the top three placements at a participating 2021 state fair. In order to compete, contestants must bring their stored, qualified sample to the Annual Meeting for final judging.

Roberge said, “I always enjoy judging syrup submitted for NH’s Carlisle Award. These syrups represent the best of New Hampshire’s production for the year; it’s an honor to be able taste and judge them.” 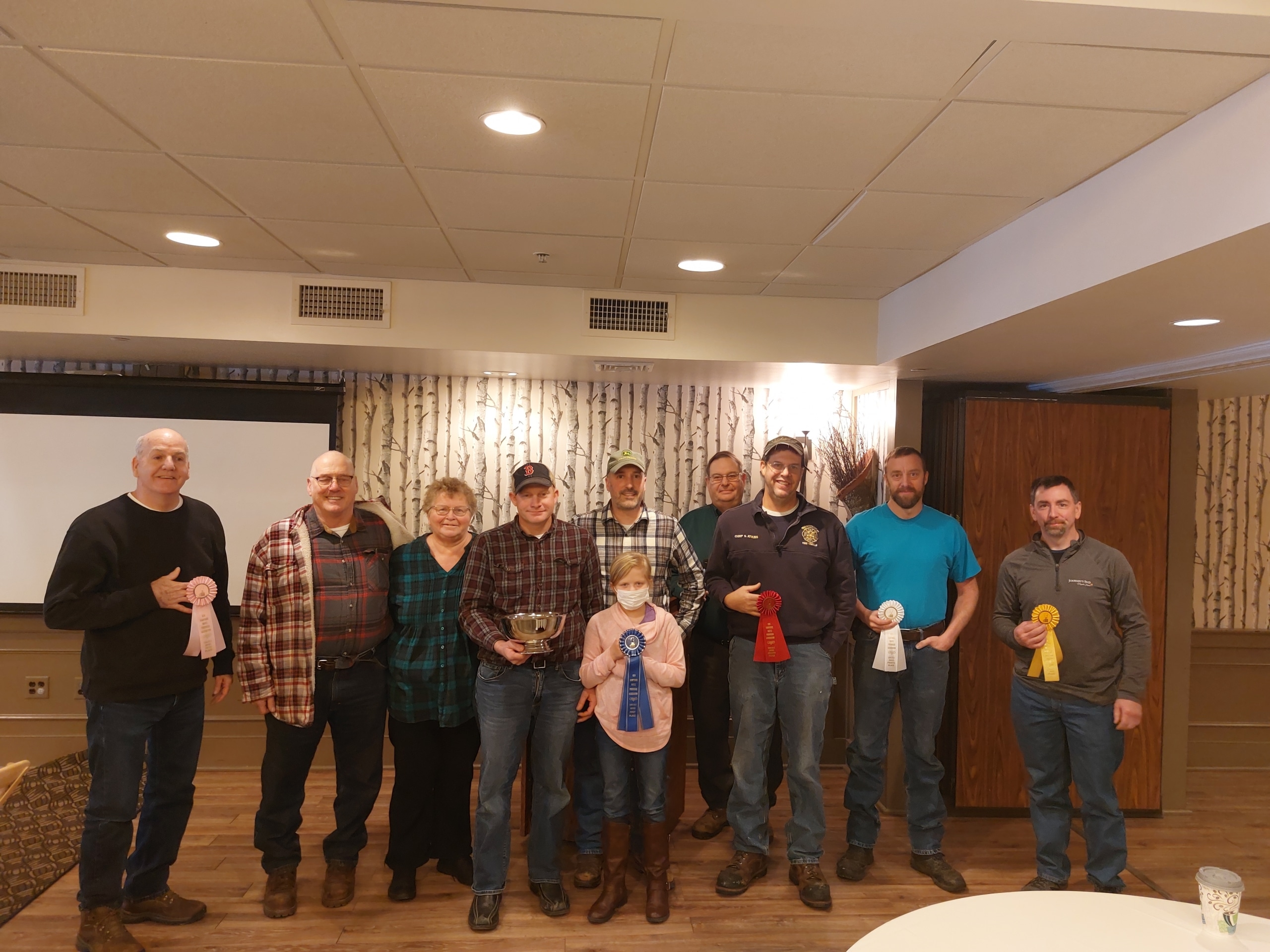 In addition to giving the Carlisle Award, the Association approved its budget for the coming year, including increases for promotions of maple during Maple Month and year-round. Also, fairgoers statewide will be happy to hear the Association made plans to exhibit at the 2022 Deerfield Fair again as well as the fairs in Cheshire, Hillsborough, and Lancaster counties.

“The Annual Meeting is a chance for members to come together after the holidays and get ready to jump into another maple season,” said Andrew Chisholm of Chisholm Farm in Hampstead. Chisholm was elected President after serving as the Association’s Vice President for the last year.

Chisholm added, “We are happy to be making plans to open our sugarhouses for maple season, and our members look forward to talking to the public at the fairs. There is a lot to look forward to this time of year.”

Napa Valley future leaders step up through Leadership Program
May 25, 2022