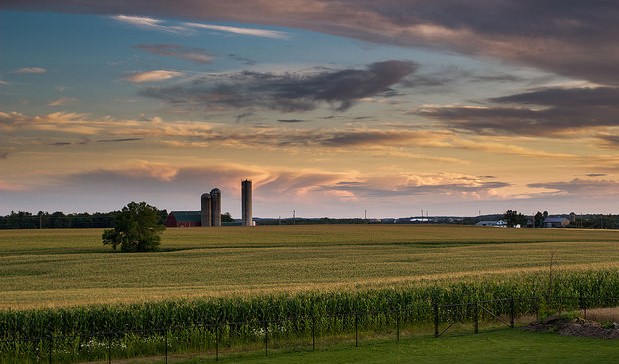 WASHINGTON — As the slump in farm commodity prices persists and trade disputes compound these market challenges, family farmers’ and ranchers’ economic security is at significant risk, according to the National Farmers Union (NFU) Board of Directors. The NFU Board passed a resolution calling on the administration and Congress to work together to strengthen the farm safety net to help farm families weather the coming years.

“Economic challenges have forced many farmers into significant financial strain, particularly beginning farmers and ranchers who have not had the ability to build up equity,” said the NFU Board. “Despite their best efforts, many farmers are struggling to stay afloat. We urge Congress and the Administration to work together to find solutions that will provide significant, long-term answers to strengthen the farm safety net.”

“The short-term assistance provided through the United States Department of Agriculture’s Market Facilitation Program was appreciated but fails to provide long-term relief,” said the NFU Board. “Regardless of when and how existing trade disputes are resolved, it will take decades to overcome the self-inflicted damage to our markets.”

The NFU Board added that the recently passed farm bill provides meaningful but modest relief. “Changes to Price Loss Coverage and Agriculture Risk Coverage will improve each program’s effectiveness and will eventually strengthen the levels of support they provide. The Dairy Margin Coverage program is a significant improvement over its predecessor, the Margin Protection Program,” it said.

“However, in neither case do the changes reflect the severity of existing market challenges and the immediacy of the financial crisis facing family farmers and ranchers,” it added.

In addition to bolstering the safety net, the NFU Board urged Congress to examine options to meaningfully address chronic oversupply in the marketplace, which has been particularly damaging to U.S. dairy and grains sectors.

Unravelling the workings of a major bee pest