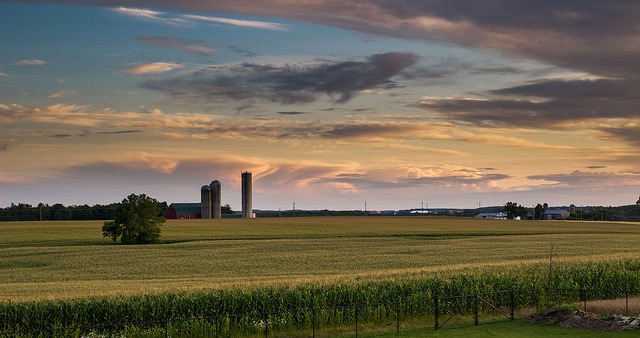 “Thanks to the dedication of members and divisions like those honored today, Farmers Union has been able to grow our robust grassroots network over the course of the last year,” said NFU President Roger Johnson. (Ben Langwieder, Flickr/Creative Commons)

SAN DIEGO, Calif. — National Farmers Union (NFU) today recognized the efforts of members, county and local organizations, and state divisions for their excellence in membership recruitment and outreach at the 115th Anniversary Convention.

“A strong grassroots network is the backbone of a farmer-led organization,” said NFU President Roger Johnson. “Our peer-driven approach to membership and outreach is what keeps our organization rooted in rural America, and I am honored to recognize the efforts of these dedicated leaders.”

William Miller from Ohio Farmers Union and Bessie Klose from Minnesota Farmers Union both received the Membership Achievement Award for their dedication to recruitment.

Rocky Mountain Farmers Union received the highest organizational honor, the Outstanding Leadership Award. The award is presented to Farmers Union state divisions that grow their membership and demonstrate a coordinated effort in community leadership. NFU also acknowledged 26 local, county and district sub-divisions with the Leadership Achievement Award for their service within their communities.

“Thanks to the dedication of members and divisions like those honored today, Farmers Union has been able to grow our robust grassroots network over the course of the last year,” Johnson concluded. “NFU proudly represents nearly 200,000 family farm and ranch members across the nation, and will continue to be the strongest advocate for the well-being of all American family farmers and ranchers.”

A full list of membership award winners can be found here. 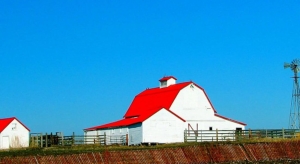 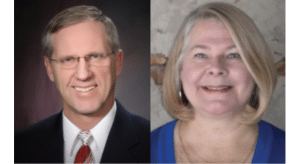 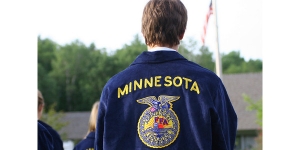 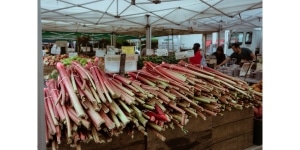 MINNEAPOLIS — National Farmers’ Market Week (NFMW) is taking place August 1-7 in communities across the country. Minnesota will wrap up the week of celebration at a public event on Saturday, August 7 at the Midtown Farmers’ Market located at 3032 Minnehaha Ave., Minneapolis in the Moon Palace Books parking lot. There will be shopping […]