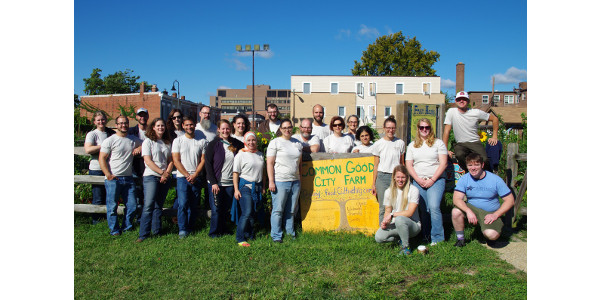 WASHINGTON — National Farmers Union (NFU) Thursday announced 20 beginning farmers and ranchers from across the United States to take part in the 2018-19 Beginning Farmer Institute (BFI) program. The Institute empowers the success of America’s next generation of farmers by providing mentorship, technical training and leadership development to its participants.

“We are happy to welcome another large, diverse class of Beginning Farmer Institute participants to the Farmers Union family,” said NFU President Roger Johnson. “Ensuring American agriculture lies in the hands of a well equipped next generation of farmers and ranchers is a top priority for Farmers Union. NFU is proud to offer an educational program that continues to represent the geographical and production diversity in agriculture.”

Through sessions hosted in Washington, D.C., California, and Washington, the program’s hands-on training will emphasize many of the challenges beginning farmers may face in their careers, such as business planning, access to capital, land acquisition, marketing, and more.

Agriculture diversity continues to be a focus of the BFI program. Participants in this year’s class come from a variety of operation types, from 2-acre farms to large grain operations. Additionally, women and veterans have been some of the most active participants in the program’s history, representing more than 60 percent of the 96 beginning farmers who have completed the program and 14 of the 20 participants announced for this year.

The farmers selected to participate in the 2018-19 Beginning Farmers Institute program are:

How Native American food is tied to stories