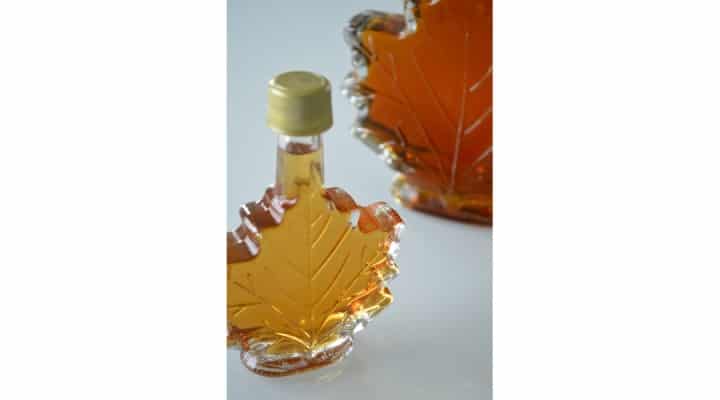 The 2021 United States maple syrup production totaled 3.42 million gallons, down 17% from the previous season. (Photo by Nadine Primeau on Unsplash)

The ‘Crop Production’ report and all other NASS reports are available online at www.nass.usda.gov.

Entries are now open at the Washington County Fair