Home / National / New tax regs could be a boost for farm commodities
A new user experience is coming! We'll be asking you to login to your Morning Ag Clips account March 1st to access these new features.
We can't wait to share them with you! Read more here. 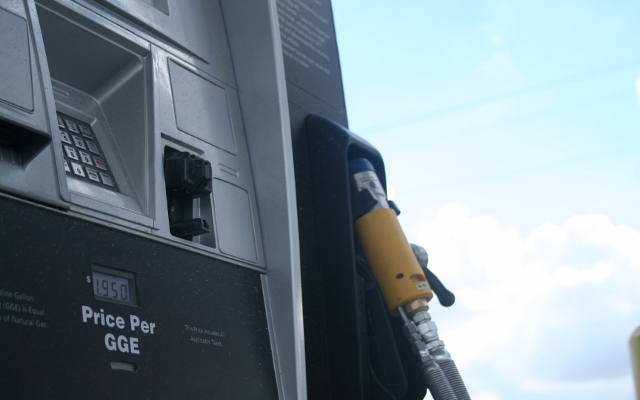 Ethanol may see trickle down effect of new tax laws.

Some industry groups were concerned that the RVO number for cellulosic ethanol is not set higher than the 2017 volume, but were encouraged EPA raised the level by 50 million gallons above its July proposal.

“Current EPA Administrator Scott Pruitt came from big oil and the market expectation was that he would work against ethanol and that is being dispelled by these new regulations,” said Mike Zuzolo from Global Commodity Analytics. “When it comes to ethanol, my analysis includes getting over the blend wall and to forget what standards EPA sets.”

That thought process may not be far off if new tax regulations are passed through Congress.

“If the Trump tax plan pushes through, we are likely going to see an inflationary pull bias with increased spending,” Zuzolo said. “This is where there will probably be more wealth hitting the market and, in turn, would equate to more miles driven which means you can get away from worrying about the blend wall as you consume more gasoline with ethanol blended into it.”

Zuzolo sees not just ethanol, but all commodities benefiting from the inflationary reaction of a possible tax break.

Headquartered out of his home-office in Atchison, KS, Mike’s office at Global Commodity Analytics & Consulting LLC is as technologically advanced as many offices in cities such as Chicago and New York, with state-of-the-art trading software and real-time quotes. Global Commodity Analytics clears its futures and options trades through one of the premier FCM’s in the country, Straits Financial LLC. www.GlobalAnalytics.biz