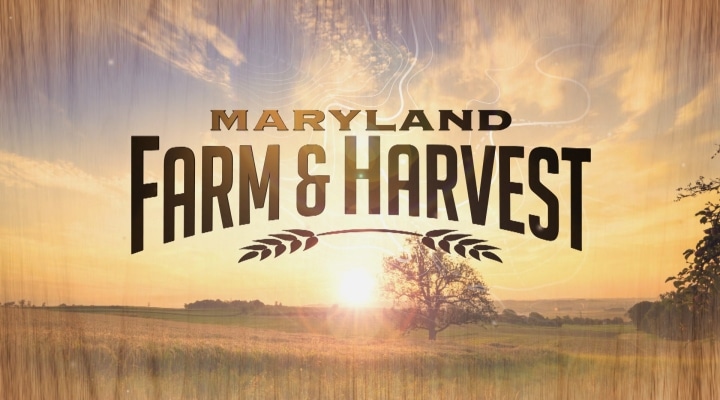 The season premiere features farms and locations in Baltimore, Carroll, Garrett, and Queen Anne’s counties as part of a “veteran farmers” themed episode. These farmers have dedicated their lives not only to growing our food, but also to serving and defending our nation. Joanne Clendining, who has earned two Emmy® awards from the National Capital Chesapeake Bay Chapter of the National Academy of Television Arts & Sciences for her work on Maryland Farm & Harvest, returns as host. She is joined by Al Spoler, who handles duties for each episode’s The Local Buy segment. 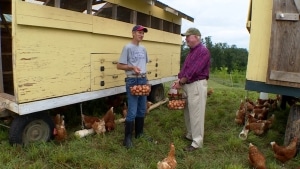 Segments featured in the November 15 episode are:

More than 13 million viewers have watched Maryland Farm & Harvest on MPT since the series’ fall 2013 debut. The series has traveled to more than 430 farms, fisheries, and other agriculture-related locations during its first nine seasons, covering every Maryland county, as well as Baltimore City, and Washington, D.C. 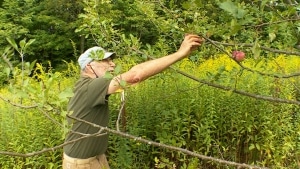 Past episodes can be viewed at video.mpt.tv/show/maryland-farm-harvest, while episode segments are available on the series’ YouTube channel at youtube.com/c/MarylandFarmHarvest/featured. Engage with the show on social media @MarylandFarmHarvest on Facebook and @mdfarmtv on Twitter. 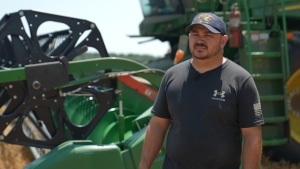 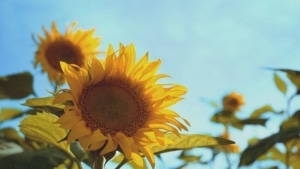 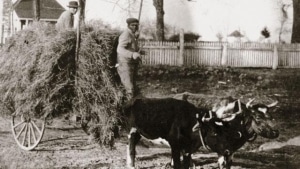 ANNAPOLIS, Md. — Maryland Public Television’s (MPT) popular original series Maryland Farm & Harvest, now in its ninth season, will feature farms and locations in Calvert and St. Mary’s counties and Baltimore City during a new episode airing at 7 p.m. on Tuesday, January 18.  Viewers can watch on MPT-HD and online at mpt.org/livestream. The weekly series […] 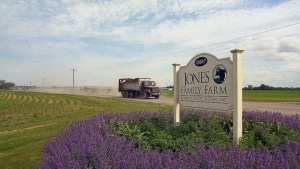 ANNAPOLIS, Md. — Maryland Public Television’s (MPT) popular original series Maryland Farm & Harvest, now in its ninth season, will feature farms and locations in Baltimore and Kent counties during a new episode airing at 7 p.m. on Tuesday, November 30. Viewers can watch on MPT-HD and online at mpt.org/livestream. The weekly series takes viewers on a […] 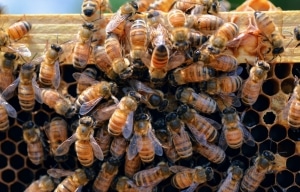 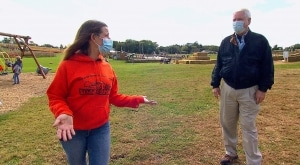 ANNAPOLIS, Md. – Maryland Public Television’s (MPT) popular original series Maryland Farm & Harvest, now in its eighth season, takes a look at impacts of the COVID-19 pandemic on farmers and agriculture-related businesses in Maryland during the second episode in a two-part series airing Tuesday, January 26, at 7 p.m. on MPT-HD. The episode takes […]

AMS announces plans to amend the U.S. standards for soybeans