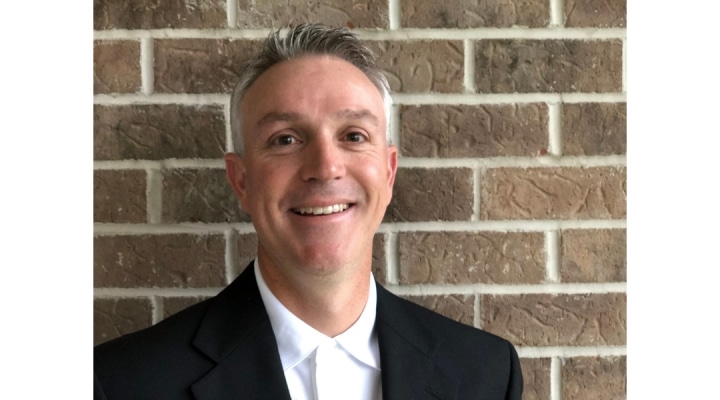 Prior to Greenville Turf & Tractor and Reynolds, Bode served as a sales representative with medical device manufacturer Stryker.

“Reynolds is consistently among the top performing John Deere dealers in North America because of its strong team, commitment to customers and its ability to innovate,” said Bode. “I look forward to rejoining the team and leading its continued evolution as we work to serve the ever-changing needs of Hoosier farmers, landscapers and homeowners.”

Bode, the son of an Indiana farmer and long-time Westfield, Ind., resident, holds a bachelor of science in sports marketing and management from Indiana University. He assumes the chief executive role from Mitch Frazier, who will depart in June to become the president and chief executive officer of AgriNovus Indiana – a statewide initiative to accelerate the growth of Indiana’s agricultural economy.

Founded in Fishers, Ind., in 1955 by Mac and Arline Reynolds, Reynolds Farm Equipment is regional John Deere retailer with more than 240 team members operating from five retail locations across Central Indiana. The company is a multi-year recipient of the John Deere Leaders Club honor – an annual award bestowed upon top-performing John Deere dealers in North America. It is also a 2018 recipient of the North American Dealer of the Year Award from Farm Equipment Magazine and the only agricultural equipment dealer organization to be named a Top Workplace in 2018 and 2019 by the Indianapolis Star. For more information, visit www.ReynoldsFarmEquipment.com.

Grass flowers are something to buzz about
January 7, 2021