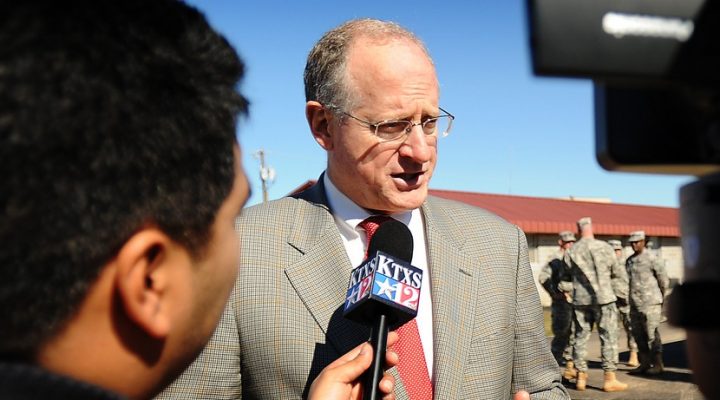 “This is a great group of incoming and returning members, both for the Agriculture Committee and the Republican conference as a whole. Their diverse backgrounds will be integral as the committee goes to work – from protecting the farm safety net for producers, to ensuring the Supplemental Nutrition Assistance Program (SNAP) works to help lift families out of poverty, to rolling back burdensome regulations that strangle businesses. I am confident in the team we have assembled, and I look forward to working alongside my new colleagues.”

The new House Agriculture Committee members are as follows.

Conaway also announced that Glenn ‘GT’ Thompson (R-PA), who chaired the Agriculture Committee’s Subcommittee on Conservation and Forestry in the 114th Congress, will serve as Vice Chairman of the committee.

“GT is always working on behalf of agriculture – both on and off the committee,” Conaway said. “His experience from serving three terms as Chairman of the House Agriculture Committee’s Subcommittee on Conservation and Forestry, as well as his diligent work to improving the nation’s production agriculture system are of great value to me and the committee.”

“I am honored to be named Vice Chairman of the House Committee on Agriculture,” Thompson said. “I look forward to continuing my work in the 115th Congress with our dedicated and knowledgeable Chairman Conaway who leads the Committee’s important work to represent rural America. Our farmers, ranchers and growers are the foundation of this great nation, and they play an essential role in the lives of everyday Americans. Representing rural Pennsylvania, it is a privilege for me to be one of the leading voices in the House of Representatives on these critical issues.”

Below is the complete House Agriculture Committee Majority roster for the 115th Congress.

Transfer of farmland just got easier

A game-changer for crop protection