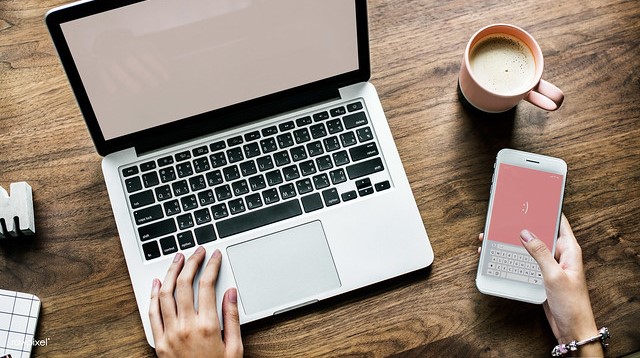 PORTLAND, Maine (AP) — Maine ranks last in New England in access to high-speed internet, but a new push from state and federal leaders seeks to change that.

A proposal before the Maine Legislature would provide $15 million to ConnectME Authority, which seeks to bring broadband to more households in the state. The proposal, submitted by Democratic Sen. Erin Herbig of Belfast, received a public hearing Tuesday.

Also, officials with the U.S. Department of Agriculture and Democratic Gov. Janet Mills are expected to make an announcement Thursday in Arrowsic about new broadband investments around the state. USDA officials called the new push “a multimillion-dollar Reconnect Pilot Program investment.”

The pilot program provides grants and loans to improve broadband access in rural areas. The USDA funding will bring high-speed internet to more than 4,500 homes in Maine, officials with the agency said.

“High-speed, reliable internet cannot and should not be a luxury in this day and age. It’s essential for Maine students to get a quality education and compete in the workforce, and for businesses to grow and fully compete in the market,” Herbig said.

Herbig’s proposal will be the subject of work sessions in legislative committee meetings before moving on to the full Legislature for a potential vote.