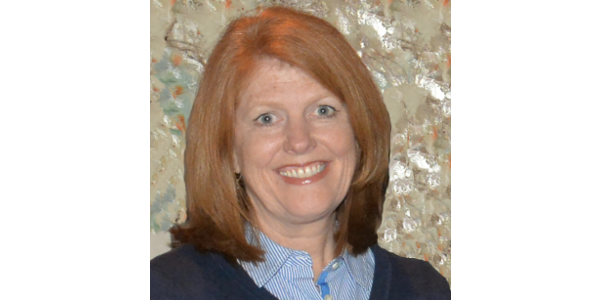 Bradley is the co-owner of Turf Mountain Sod with her brother, Wayne Pittillo.  Bradley has been involved with TPI since her dad, Fred Pittillo, first joined the association back in 1987.

She is a graduate of Appalachian State University where she earned a Bachelor’s degree in Marketing and Management. In 2012 she was elected to serve on the TPI Board of Trustees, an honor she shares with her dad who served between 1996 -1999.

Linda and her husband David, who is a national sales representative for The Turfgrass Group, Inc., along with the Pittillo family, are also members of the Turfgrass Council of North Carolina (TCNC), and she has served as a County Committee Member for the USDA Farm Service Agency in Hendersonville.

The Bradley’s were also honored as Young Farmers of the Year by Carolina Farm Credit in 2003. They also attended The Agricultural Business Institute by Farm Credit and were chosen to host the group the following year at a conference.They have served as youth leaders for over twenty five years.

Steve Trusty, co-editor of Turf News wrote the following about Bradley in the magazine’s upcoming July/August issue – “Linda Pittillo Bradley of Turf Mountain Sod is TPI’s first woman president. It’s a role she is uniquely qualified for and one she approaches with respect and appreciation for those who formed and nurtured the association. She’s committed to building on that legacy to ensure TPI’s positive impact on the turfgrass industry. Linda sees TPI’s Celebration of “50 & Fabulous”* as the strong foundation to cultivate us into tomorrow.”

Turfgrass Producers International is an independent, not-for-profit association with nearly 800 members in over 40 countries comprised of turfgrass sod and seed producers, equipment manufacturers and suppliers, and various individuals involved in education and/or turf-related research.

* The association will be celebrating its 50th anniversary at TPI’s International Education Conference & Field Day in Tampa, FL, February 20-23, 2017.