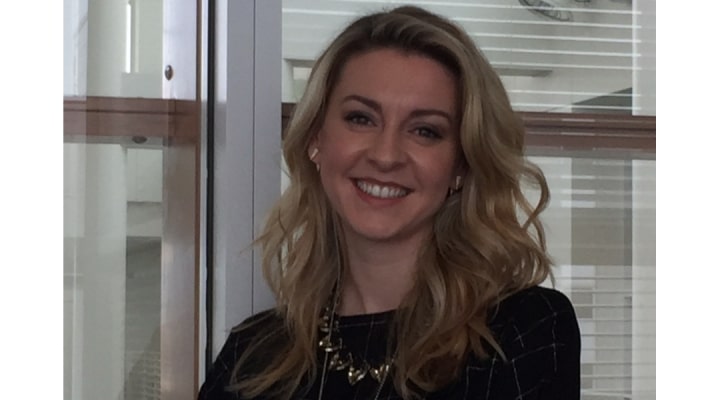 ST. PAUL, Minn. — Minnesota Department of Agriculture (MDA) Assistant Commissioner Whitney Place has been appointed to serve as the Executive Director of the USDA’s Farm Service Agency (FSA) Minnesota office. Place has been with the MDA since 2012, serving in multiple capacities. In her new post she will oversee operations and agriculture policy implementation in Minnesota.

“I want to thank Whitney for her decade of service here at the MDA and for her dedication to agriculture,” said Minnesota Agriculture Commissioner Thom Petersen. “She has been a valuable member of our team and I look forward to continuing to work with her at the FSA on issues and policies affecting farmers in our state.”

Place earned a B.S. in Applied Plant Science and an M.S. in Science, Technology and Environmental Policy from the University of Minnesota. She grew up in Okabena, Minn., where she learned about agriculture in the high school FFA program and on her family’s farms.

“We’ve worked with Whitney for years on issues that are important to Minnesota farm families,” said MFU President Gary Wertish. “Whitney worked hard on establishing Minnesota’s Agricultural Water Quality Certification Program that has now enrolled more than 800,000 acres and she was also instrumental in furthering Minnesota’s industrial hemp program. We wish her much success in her new role and look forward to continuing our strong working relationship.”

Petersen also announced two new appointments at the MDA. Former MDA Government Relations Director Peder Kjeseth will now serve as an Assistant Commissioner overseeing the agency’s Plant Protection, Pesticide and Fertilizer Management, and Laboratory Services divisions. Prior to coming to the MDA in 2019, Kjeseth worked for eight years on staff for Governor Tim Walz in both his prior congressional and current gubernatorial offices.

Michelle Medina has been hired as the MDA’s Government Relations Director. Medina spent more than six years working for the Minnesota Farmers Union (MFU) organization in several capacities, most recently as Director of Programming. Medina holds degrees in Agricultural Education Leadership and Communication and Spanish Studies from the University of Minnesota and is a graduate of the Minnesota Agriculture and Rural Leadership (MARL) program.

The appointments were effective immediately.