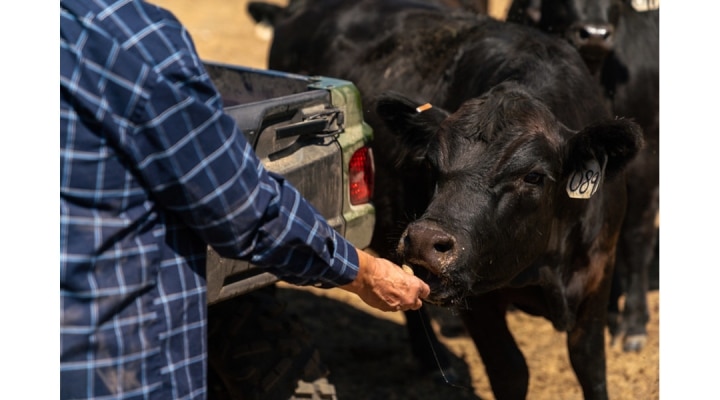 TOPEKA, Kan. — The Food and Energy Security Act was introduced last week by Sen. John Thune of South Dakota. The bill would require federal regulators to disclose how proposed rules would impact food and energy prices. Additionally, it would prohibit federal regulators from implementing any rule that would increase food or energy prices if inflation is higher than 4.5%. Since the start of 2022, inflation has consistently been over 7%, hitting a four-decade high in June of 9.1%.

If passed, this new legislation would prevent the U.S. Securities and Exchange Commission (SEC) from implementing their broad climate rule proposed earlier this year that would require publicly traded companies to disclose their direct, energy/electricity and supply chain greenhouse gas emissions. By requiring the inclusion of supply chain emissions, cattle producers who provide beef to publicly traded processors, restaurants and retailers would be subject to these overreaching regulations.

“NCBA is proud to support the Food and Energy Security Act because rules like the SEC’s emissions disclosure mandate add a costly burden to cattle producers, rural communities and consumers across the country,” said NCBA Environmental Counsel Mary-Thomas Hart.

NCBA submitted technical comments in opposition to the rule and individual cattle producers sent more than 7,400 letters to the SEC commissioners and members of Congress.

Join us for a Growing Organic Expertise Workshop