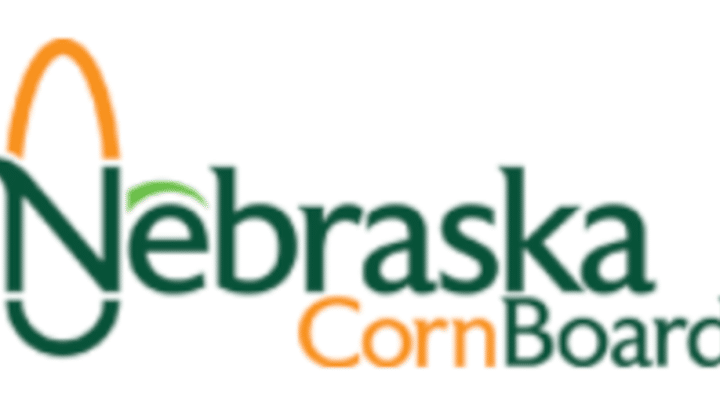 LINCOLN, Neb. — Gov. Pete Ricketts recently appointed Dan Nerud as the District 1 Director of the Nebraska Corn Board (NCB), which represents Butler, Cass, Douglas, Gage, Jefferson, Johnson, Lancaster, Nemaha, Otoe, Pawnee, Richardson, Saline, Sarpy, Saunders and Seward counties. Nerud, from Dorchester is replacing David Bruntz, from Friend, who served on the board since 2013 and chose not to seek reappointment.

“The Nebraska Corn Board has a reputation of excellence, but that’s not the only reason I desired to become involved,” said Nerud. “I’m 64; I’m not serving for me – it is for the next generations to come including my sons and grandchildren. Just an importantly, it’s our job to support and promote agriculture as no one knows what we do better than us.”

A fourth-generation farmer, Nerud farms with his two sons. The Nerud family grows irrigated and dryland corn, soybeans, wheat, hay, and have a cow-calf herd in the Dorchester, Crete, and Wilbur area.

“We look forward to welcoming Dan to the Nebraska Corn Board,” said Kelly Brunkhorst, executive director of NCB. “With his passion and leadership in agriculture and the Nebraska Corn Growers Association, he has a well-rounded understanding, benefiting our board with his knowledge. Dan will be a great addition, but I would also be remiss not to mention David Bruntz and thank him for his service to the industry.”

Nerud’s position is effective immediately following his appointment by Gov. Ricketts. Additionally, Debbie Borg of Allen, Nebraska, was reappointed to serve as the District 4 Director.

The Nebraska Corn Board (NCB) also elected three farmers to serve leadership roles at its recent board meeting on August 9. The leadership roles are effective immediately and are yearlong in duration, with the possibility to be reelected.

Jay Reiners, At Large Director, was reelected as chairman of the board. Reiners farms near Juniata, where he grows field corn, seed corn and soybeans. He has been farming for over 30 years and is the fourth generation managing the family farm. He graduated with an associate’s degree in general agriculture from the University of Nebraska-Lincoln (UNL). Reiners has been with NCB since 2017.

Brandon Hunnicutt, District 3 director, was reelected as vice chair of NCB. Hunnicutt farms near Giltner with his father and brother. On his farm, Hunnicutt grows corn, popcorn, seed corn and soybeans. He earned his bachelor’s degree in agricultural business from UNL and has served on the board since 2014.

Andy Groskopf, District 8 Director, was reelected secretary/treasurer of the board. Groskopf farms near Scottsbluff, where he farms irrigated corn and dry edible beans. He has been farming for over 20 years and is the fourth generation managing the family farm. He attended Western Nebraska Community College for automotive technologies. Groskopf has been with NCB since 2018.

“I congratulate our elected leadership team as they begin the work of the new year,” said Kelly Brunkhorst, executive director of NCB. “With the goal of advancing our state’s commodity, we’re well positioned to aggressively tackle our mission of promoting the value of corn by creating opportunities.” 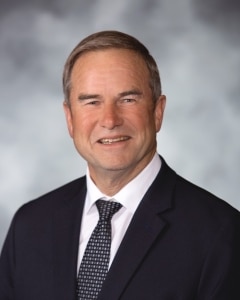 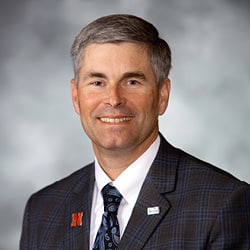 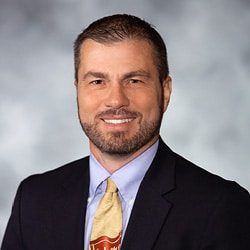 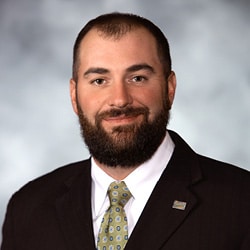