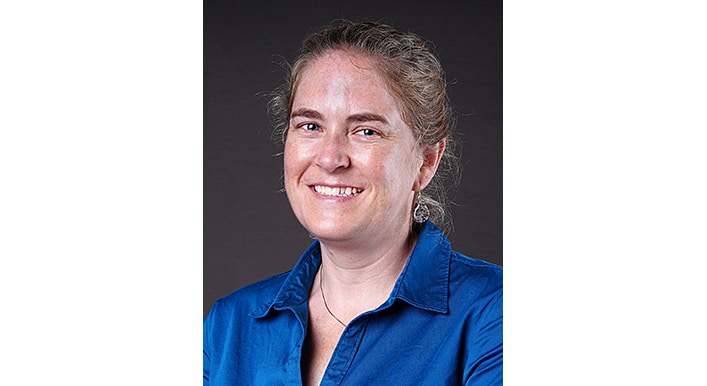 Patricia Dunn, who has served in the Office of the Indiana State Chemist for almost 15 years, has been appointed feed administrator for the state. (Courtesy Photo)

WEST LAFAYETTE, Ind. — Patricia Dunn, who has served in the Office of the Indiana State Chemist for almost 15 years, has been appointed feed administrator for the state. Among her responsibilities in this position, Dunn oversees the state licensing of commercial animal feed, medicated feed and pet food products, and determines the need to take regulatory action against violators of the laws and regulations.

“Trish’s extensive experience in office will serve her well as feed administrator. I look forward to working together to strengthen the office’s feed regulatory program,” said Mark LeBlanc, director of the state chemist office.

Dunn, who earned her bachelor’s degree in animal science from Purdue University’s College of Agriculture as well as an associate degree in chemistry, began her career with the state chemist office as an analytical chemist. She later moved into the position of inspector and, for the past six years, worked as the fertilizer control specialist.

“I am excited to continue to expand my passion for the two- and four-footed by ensuring the highest standards of feed products are maintained,” Dunn said. “I plan to preserve our established relationships as well as cultivate new relationships within the regulatory and industry communities.”