Home / New England / New England Leopold Conservation Award seeks nominees
A new user experience is coming! We'll be asking you to login to your Morning Ag Clips account March 1st to access these new features.
We can't wait to share them with you! Read more here. 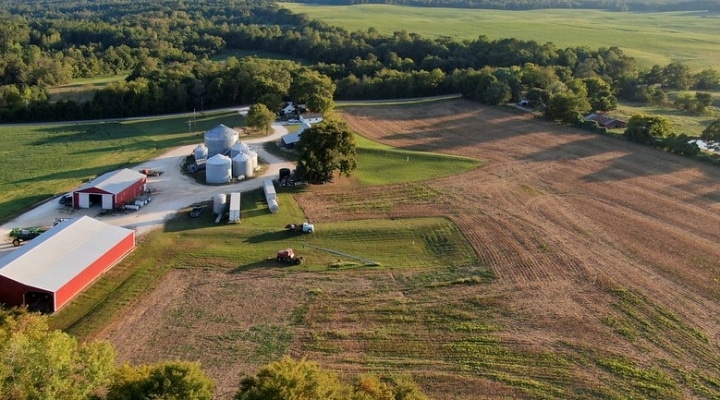 Given in honor of renowned conservationist Aldo Leopold, the award recognizes landowners who inspire others with their dedication to soil health, water quality and wildlife habitat on private, working land. (U.S. Department of Agriculture, Public Domain)

LITTLETON, Mass. — Know a farmer or forestland owner who goes above and beyond in their care and management of natural resources? Nominate them for the 2020 New England Leopold Conservation Award®.

Given in honor of renowned conservationist Aldo Leopold, the award recognizes landowners who inspire others with their dedication to soil health, water quality and wildlife habitat on private, working land. In his influential 1949 book, A Sand County Almanac, Leopold called for an ethical relationship between people and the land they own and manage.

Nominations may be submitted on behalf of a landowner in Connecticut, Maine, Massachusetts, New Hampshire, Rhode Island and Vermont. Landowners may also nominate themselves. The application can be found at www.sandcountyfoundation.org/ApplyLCA.

The application deadline date is July 15, 2020. Applications can be emailed to award@sandcountyfoundation.org. If mailed, applications must be postmarked by July 15, and mailed to:

Applications will be reviewed by an independent panel of agricultural and forestry conservation leaders.

“Leopold Conservation Award recipients are at the forefront of a movement by America’s farmers, ranchers and foresters to simultaneously achieve economic and environmental success,” said Kevin McAleese, Sand County Foundation President and CEO.

Last year the inaugural recipient of the award was Bill Hull of Hull Forest Products in Pomfret Center, Connecticut.

Training offered on ‘Signs of the Seasons’ in Maine