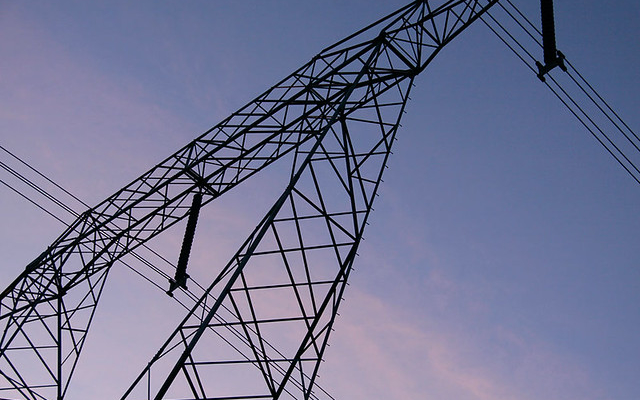 Last week, the Office of Energy in the Florida Department of Agriculture and Consumer Services filed a brief required by the Florida Energy Efficiency and Conservation Act (FEECA).

In recent years, these efficiency and conservation goals set by Florida utilities have trended downward – now approaching zero. When established nearly 40 years ago, FEECA had admirable goals of reducing energy demand and consumption – but today has become outdated. Florida remains one of just a handful of states still employing this obsolete model of delivering energy efficiency gains. In the brief, the Department and Commissioner Nicole “Nikki”Fried called for eliminating and replacing FEECA and starting a new statewide dialogue on energy efficiency and conservation with all stakeholders, including utilities, environmental and conservation advocacy groups, consumer advocates, and others.

“Despite 40 years of goal-setting, our current energy efficiency and conservation process has outlived its usefulness,” said Commissioner Fried. “FEECA no longer holds utilities accountable for failing to establish meaningful energy goals. Instead of banging our heads against the wall for another five years, we need to start over, do something different, and bring everyone to the table for a serious conversation about real energy efficiency and conservation efforts in Florida. This is particularly important for low-income communities who spend a disproportionate amount of income on energy and utility bills.”

“As a former Florida state legislator, I’ve seen how our state has failed to ensure reasonable energy efficiency and conservation goals are being set, while continued carbon pollution from burning fossil fuels threatens our state’s very future,” said U.S. Representative Ted Deutch, co-founder of the bipartisan Climate Solutions Caucus. “I’m glad that Commissioner Nikki Fried is opening this new dialogue on how Florida’s utilities can contribute to meaningful energy efficiency solutions, and learn from the best practices of leading states on this issue.”

Higher Consumption: Despite FEECA’s efficiency and conservation requirements, Florida has the third-highest electric consumption in the nation. About 92 percent of that electricity comes from burning fossil fuels. Florida also consumes[

Lower Goals: The PSC allowed lower energy conservation goals for FEECA utilities in 2014 than the goals set in 2009 – and all FEECA utilities are proposing even lower goals this year, with several proposing residential energy goals of zero.

Vulnerable Customers: While FEECA utilities offer programs for low-income customers, more is needed to help low-income families invest in conservation measures. Items like LED lights and hot water heater wraps may still be unaffordable for fixed and low-income families living paycheck to paycheck. Low-income African American and Latinx households face an energy burden three times higher than other consumers. More than one-third of this energy burden could be reduced through energy efficiency measures in low-income housing.

More Power Plants: While a clear purpose of establishing FEECA conservation goals is to reduce the need for additional power facilities, five new fossil fuel plants have received siting approval since the 2014 goals were set. Commissioner Fried recently voted against new fossil fuel generation capacity as a member of the Power Plant Siting Board.

Climate Threat: Florida is one of the world’s most vulnerable areas to climate change, which is driven by greenhouse gases emitted by fossil fuel burning. Florida faces the nation’s largest coastal flooding threat with 3.5 million people at risk today, has the nation’s highest population at risk of inland flooding, and faces the largest increase in extreme heat threat of any state by 2050.

In calling for the elimination and replacement of FEECA, Commissioner Fried recognizes there are ideas and practices worth investigating in other states.

For example, 23 states have implemented public benefits energy efficiency policies, including programs funded by small surcharges on utility bills. These small per kilowatt-hour public benefits charges are used to fund energy efficiency and conservation programs, which are administered by utilities, government agencies, or independent organizations. States that have implemented public benefits charges have found these programs more effective than traditional utility-sponsored programs.