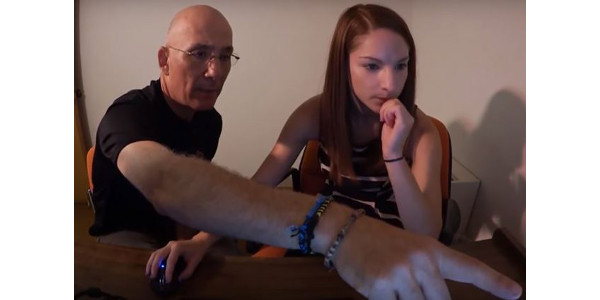 The merging of biology, mathematics, and computer science has an official home at Illinois State University. The Illinois Board of Higher Education (IBHE) announced the formation of The Center for Collaborative Studies in Mathematical Biology: Intercollegiate Biomathematics Alliance (IBA) at Illinois State.

Biomathematics is an emerging scientific field that helps scientists make biological predictions based on computations. Studies have been used to predict the spread of disease, help farmers make efficient use of pesticides, and understand how pathogens travel.

The University has long been at the forefront of biomathematics. Illinois State serves as the headquarters of the IBA, a consortium of institutions from across the nation created to promote research and education in biomathematics. Institutional members, which hail from universities across the United States, help sustain the scholarly activities by sharing resources and allowing students to perform research and studies with faculty from throughout the IBA.

A high-performance computer housed at Illinois State is shared by IBA members for research and computation to advance the field. The University is also home to two biomathematics journals, Letters in Biomathematics and Spora—the only journal in the world for undergraduate research in the field—as well as a research workshop for undergraduate students. This fall, the 10th anniversary of the International Symposium on Biomathematics and Ecology Education and Research (affectionately known as BEER) will be October 6-8, at Illinois State.

“The designation as a center by the IBHE is an important milestone for IBA, which began at Illinois State,” said Illinois State Associate Provost Jim Jawahar. “It speaks highly of the collaborative work of the group and IBA’s power to drive the field forward.”

Find more information on the IBA website or watch a video of work doneby the center.