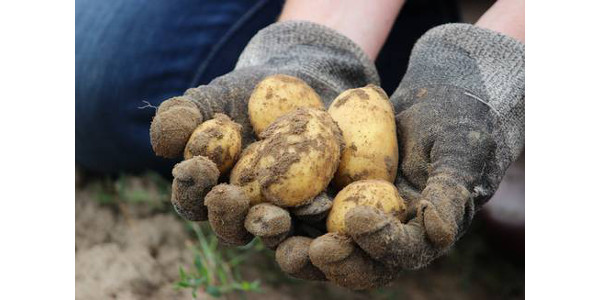 DENVER, Colo. — On January 13, the United States Department of Agriculture appointed 31 new or returning members to serve three-year terms on the National Potato Promotion Board, Dba Potatoes USA. The new members will be sworn in at the organization’s Annual Meeting in March.

Each year, growers from every producing state select other growers to represent them on the board. These selections then need to be confirmed by the Secretary of Agriculture. Potatoes USA has a 98-member board consisting of 92 growers, five importers and one public member. Each Board Member serves a three-year term with the ability to serve a second consecutive three-year term. Roughly one-third of the board members are appointed each year.

Members appointed or reappointed are: