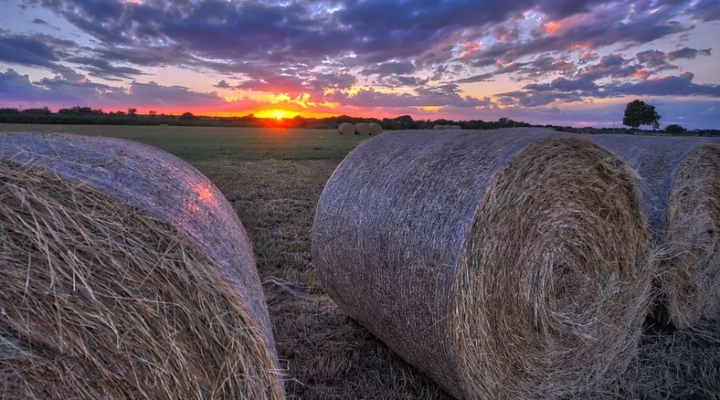 Cameron Anderson said he hopes to be able to make a strong and positive impact on not only youth and producers, but the entire community. (sbmeaper1, Flickr/Creative Commons)

“Cam will be a great addition to AgriLife Extension in McCulloch County,” said Marty Gibbs, District 7 AgriLife Extension administrator, San Angelo. “He grew up in 4-H and is enthusiastic about contributing to the success of the program and has extensive experience with livestock. His enthusiasm for agriculture and helping others will be an asset to his new role.”

Anderson earned his bachelor’s degree in interdisciplinary agriculture in August from Texas Tech University in Lubbock. While at Tech, Anderson was part of the Livestock Judging Team and Meat Evaluation Team.

“I chose to work at AgriLife Extension because I have a passion for the betterment of agriculture,” said Anderson. “Growing up, I was very involved in my local 4-H chapter and hoped that one day I would be able to have a position to help educate people about agriculture.”

While at college, Anderson worked as the assistant livestock judging coach at South Plains College in Levelland and was recognized as an All-American Collegiate Livestock Judge. Anderson also has experience managing a show barn and livestock sales.

Anderson said he hopes to be able to make a strong and positive impact on not only youth and producers, but the entire community.