Home / New England / Maine / Neighbors of salmon farm file lawsuit
A new user experience is coming! We'll be asking you to login to your Morning Ag Clips account March 1st to access these new features.
We can't wait to share them with you! Read more here. 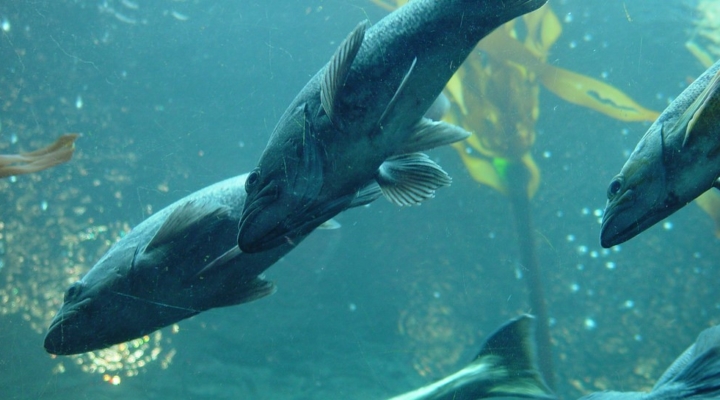 The facility would be one of the largest salmon farms of its kind in the world if it's able to rise in Belfast. (Melissa Doroquez, Flickr/Creative Commons)

BELFAST, Maine (AP) — Neighbors of a planned salmon farm in Belfast say city officials skirted local rules when they made a zone change that made the project possible.

The Bangor Daily News reports the residents have filed a lawsuit against the city of Belfast. The city made the changes months ago to allow Norwegian firm Nordic Aquafarms to move ahead with the land-based salmon project.

The neighbors say the City Council didn’t follow proper procedures to amend zoning ordinances in April. They also say the council took actions with the intention of avoiding citizen participation in the planning process.

The facility would be one of the largest salmon farms of its kind in the world if it’s able to rise in Belfast.

Fair with claim to nation's oldest rolls out in Maine