Home / Illinois / Nebraska to host Midwest Ag Association meeting
A new user experience is coming! We'll be asking you to login to your Morning Ag Clips account March 1st to access these new features.
We can't wait to share them with you! Read more here. 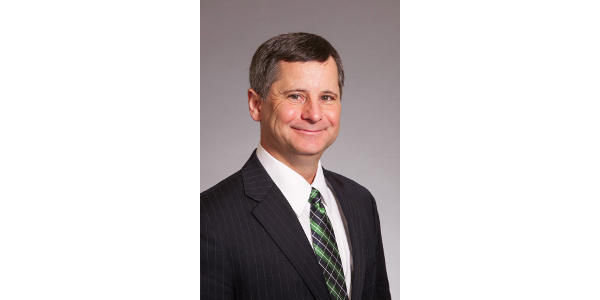 NDA Director Steve Wellman was selected to serve as the 2021-2022 MASDA president during the Association’s annual meeting held virtually in September. (Courtesy of NDA)

“MASDA brings together state ag leaders to represent and grow agriculture in the Midwest,” said NDA Director and MASDA President Steve Wellman. “While each state in the Midwest has unique agriculture products and needs, we also have common goals, and this group addresses those by giving a unified voice to agriculture through policy, partnerships and public engagement.”

NDA Director Steve Wellman was selected to serve as the 2021-2022 MASDA president during the Association’s annual meeting held virtually in September. As president, Wellman works with other state agricultural leaders in the Midwest to promote, support and advance ag producers, agribusinesses and the industry as a whole. In addition to Nebraska, MASDA includes Illinois, Indiana, Iowa, Kansas, Michigan, Minnesota, Missouri, North Dakota, Ohio, Oklahoma, South Dakota and Wisconsin.

“Hosting MASDA takes Nebraska agriculture beyond the state level and puts us in the Midwest spotlight,” said Wellman. “It’s an honor and a pleasure to serve as president of an organization that gives Midwest farmers and ranchers a voice on key issues facing agriculture.”

MASDA is part of the National Association of State Departments of Agriculture (NASDA), a nonpartisan, nonprofit association that represents the elected and appointed commissioners, secretaries and directors in the United States.