Home / Nebraska / Nebraska State Fair wins international awards
A new user experience is coming! We'll be asking you to login to your Morning Ag Clips account March 1st to access these new features.
We can't wait to share them with you! Read more here. 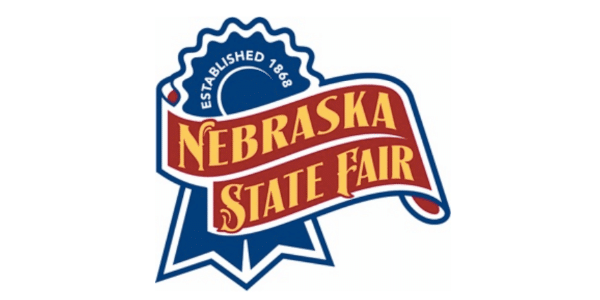 Members of the Nebraska State Fair will attend the International Association of Fairs and Expositions Convention November 28th – December 1st where they will learn of and pick up on new ideas to bring to the 2022 Nebraska State Fair.

The International Association of Fairs and Expositions (IAFE), based in Springfield, Mo., is a voluntary, nonprofit corporation, serving state, provincial, regional, and county agricultural fairs, shows, exhibitions, and expositions. Its associate members include state and provincial associations of fairs, non-agricultural expositions and festivals, associations, corporations, and individuals engaged in providing products and services to its members, all of whom are interested in the improvement of fairs, shows, expositions, and allied fields.

ABOUT NEBRASKA STATE FAIR
Traditionally, Nebraska State Fair is an annual 11-day event held in late August ending on Labor Day in Grand Island, Nebraska. Celebrating 153 years of entertaining families, the State Fair is home to the finest facilities in the country.