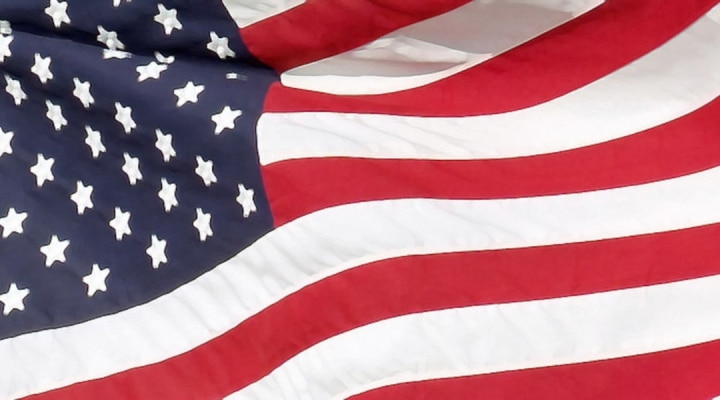 In recognition of Iraqi and Afghanistan war veterans, the State Fair will honor veterans throughout the day on Tuesday, Aug. 30.

“Every year, we recognize our ‘heroes proved in liberating strife,’ as ‘America the Beautiful’ says, through our annual Veterans Day,” said Bill Ogg, Nebraska State Fair Executive Director. “Thanks to our patriots, freedom isn’t just a dream, and we’re proud to honor them.”

A special program will be at 3 p.m. in the Heartland Events Center.

Local veteran Ed Meedel will host the service. Steven Floyd will speak on “What Freedom Means to Me” and will also serve as grand marshal for that day’s parade. Chaplain Zachary Bruenningsend will offer the invocation and benediction.

A Ride-in Motorcycle Show and Service Dog Meet-and-Greet will follow the program.

Also on Tuesday, veterans from Central Community College will mingle throughout the grounds all day. The 28-foot Mobile Veterans Unit will be at the Heartland Events Center with information about resources available to Nebraska veterans.

The following veteran-related displays and activities will be available throughout the fair at the Nebraska Building:

• Flights of Honor display — Hundreds of photos from the Nebraska Honor Flights that took 3,466 veterans to Washington, D.C., between 2008 and 2019.
• Grand Island VA Hospital Art Display — Art created by veterans.
• Me and My Hero Photo Opportunity — Grab a veteran and take a photo in this specially designed photo-op.
• Patriotic Postcards — Write to a Nebraska veteran with a free postcard.
• Remembering the Fallen exhibit — Display commemorates the fallen heroes who have served the United States.