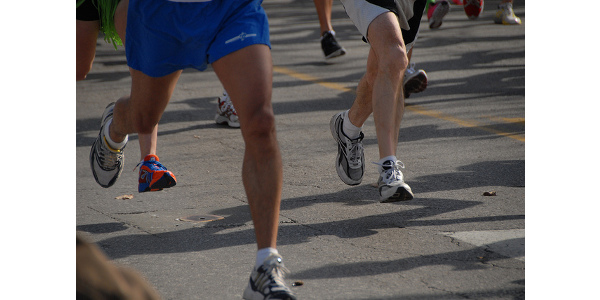 GRAND ISLAND, Neb. — The Nebraska State Fair Marathon will be held in conjunction with the Nebraska State Fair on Saturday, August 28, 2021, on the State Fairgrounds. The races include a marathon, marathon relay, half-marathon, 5K and a 1-mile kids run. Push rim wheelchair and hand cycle athletes are encouraged to participate. A virtual option is also available.

The course is flat and fast, and is a qualifying race for the Boston Marathon. It starts on the Nebraska State Fairgrounds and takes runners on the hike and bike trail and residential streets throughout Grand Island before ending back on the fairgrounds.

The State Fair Marathon is presented by the Grand Island YMCA and is a fundraiser for the non-profit agency. The proceeds are used to fund the Open Doors policy, which allows the Y to give membership scholarships to those who may not otherwise be able to afford a membership.

Help us sow our seed!