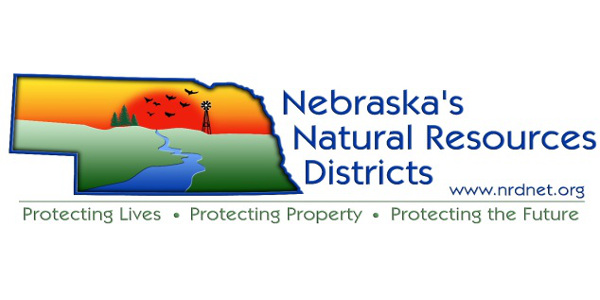 Due to continued restrictions from COVID-19, the Nebraska State Envirothon scheduled for April 29 is canceled.

LINCOLN — Due to continued restrictions from COVID-19, the Nebraska State Envirothon scheduled for April 29 is canceled.

Governor Pete Ricketts issued a Direct Health Measure that imposes an enforceable limit on public gatherings. In addition, high school teams that qualified for state are out of school and practicing social distancing limiting their ability to compete.

The qualifying teams were to compete at the Nebraska Envirothon hosted at Lake Wanahoo near Wahoo, Nebraska. During the state competition, teams compete in hands-on environmental testing stations as well as prepare and deliver an oral problem-solving presentation focusing on “Water Resources Management: Local Control, Local Solutions.”

“Our goal is to protect the health and safety of the general public and do whatever we can to assist in controlling the coronavirus,” said Megan Grimes, Nebraska Association of Resources public relations director, who organizes the State Envirothon. “We know that many students look forward to this competition and hope to engage them with natural resources online educational resources while at home.”

The winning teams from each regional Envirothon competition as well as eight wildcards – selected based on their competition scores – qualified to compete at state. This year’s state qualifiers included:

Learn more about the Nebraska Envirothon at www.nrdnet.org/nebraska-envirothon.

Uncertainty, volatility for the hog market