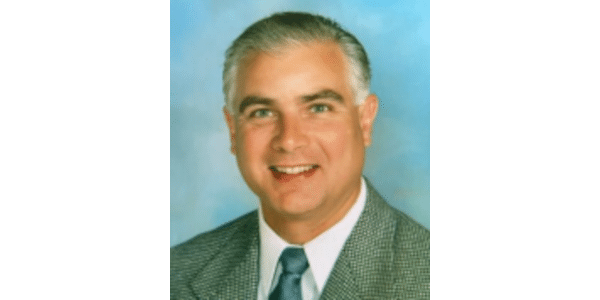 Mr. Fitzke farms near Edgar with his son and has experience working in the Agri-Business sector. (Courtesy of Nebraska Grain Sorghum Board)

LINCOLN — The Nebraska Grain Sorghum Board met in Lincoln on Thursday, June 3. The meeting consisted of normal business and setting of the annual budget for fiscal year 2021-2022. At the meeting, Mr. Dennis Fitzke was installed to represent Nebraska Sorghum Producers in an AtLarge position. Per statute, this position is appointed by the members of the Nebraska Grain Sorghum Board.

Mr. Fitzke farms near Edgar with his son and has experience working in the Agri-Business sector.

“We are pleased to have Mr. Fitzke serving on the Nebraska Grain Sorghum Board,” stated Executive Director Nate Blum. “Mr. Fitzke’s first-hand experiences as a grower and his experiences in the world of Agri-Business will help to shape innovative approaches to markets development for Nebraska’s Sorghum Producers.”

Mr. Fitzke noted, “Sorghum can play an important role adding diversity to crop rotations and produces a unique grain that has exciting possibilities for Nebraska agriculture. I look forward to being a part of the Nebraska Grain Sorghum Board as we exploit sorghum’s awesome potential for economic development.”

Sorghum growers interested in appointment to fill the open seat may place their name on a candidacy list by submitting to the Board a completed application for gubernatorial appointment, a letter or statement of interest in serving on the Board, two letters of endorsement from grain sorghum growers, and documentation substantiating qualification to serve as a member of the Board (sales receipts, warehouse receipts, government loan documentation, or acreage certification).

Qualified candidates include those who are citizens of Nebraska, are at least 21 years of age, and derive a portion of their income from growing grain sorghum.

Applications for appointment can be obtained from the Governor’s office by writing Kathleen Dolezal, Staff Assistant for Boards and Commissions, Nebraska Governor’s Office, State Capitol, Box 94848, Lincoln, NE 68509-4848, PH: 402.471-2256; or the Nebraska Grain Sorghum Board, P.O. Box 94982, Lincoln, NE 68509; PH: 402.471.4276; or email: sorghum.board@nebraska.gov. Application may also be made on-line at:
https://governor.nebraska.gov/sites/governor.nebraska.gov/files/doc/Executive-AppointmentApplication.pdf .

The Nebraska Grain Sorghum Board administers the checkoff on sorghum sold in the state. The Board’s funds are invested in programs of international and domestic market development, research, policy development, and producer and consumer education.