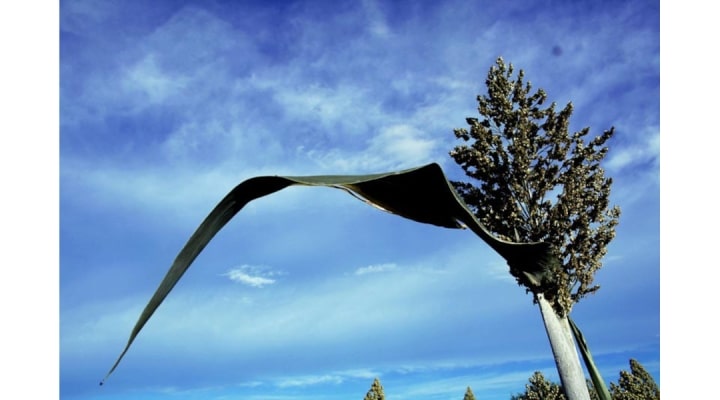 The international coalition will focus on finding common messaging and imagery that will effectively communicate the benefits of sorghum for human and animal health, as well as the contributions of sorghum to water, wildlife, and soil health in regenerative cropping systems. (Photo: Daniel Guerrero, Flickr/Creative Commons)

LINCOLN, Neb. – The Nebraska Grain Sorghum Board announced the organization of an international coalition to focus on marketing and consumer education as it pertains to value-added sorghum-based products. The collaboration, known as the Coalition of United Sorghum Professionals (CUSP), will be comprised of industry leaders, agency directors, and private industry partners from regions around the world including North America, South America, the Middle East, Europe, Asia, Australia, and Africa.

CUSP will focus on finding common messaging and imagery which will uniformly communicate the benefits of sorghum for human and animal health, as well as the contributions of sorghum to water, wildlife, and soil health in regenerative cropping systems. The effort brings together organizations and regions who will continue to operate independently, but will benefit from mutual markets development in a spirit of trust and cooperation that transcends continents and countries.

“Sorghum is indeed on the cusp of the future in regard to growing international markets demand,” stated Nebraska Sorghum Executive Director Nate Blum. “Water, wildlife, soil and water health in cropping systems is also garnering more attention globally. Sorghum will play an important role in those systems. It is imperative that the global sorghum industry come together at this critical juncture to author focused and concise messaging that can be uniformly delivered to consumers from Tokyo to Toulouse and London to Lincoln. Markets development in one region of the world necessarily drives markets development in others.”

“While the effort is being coordinated by the Nebraska Grain Sorghum Board,” Blum noted that CUSP is a full global team effort. “Ensuring individual stakeholders have a strong voice in the formation and outcomes of the effort will result in regional adoption and ownership of industry initiatives. We are proud to be a part of this first-of-its-kind transnational partnership.”