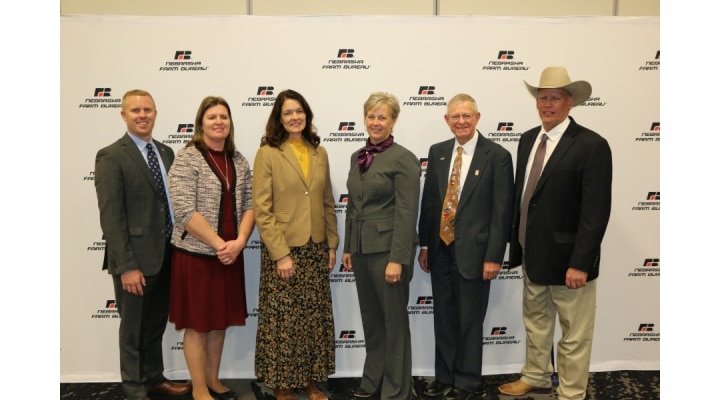 KEARNEY, Neb. – Katie Olson, a member of Holt County Farm Bureau, was elected as the First Vice President of Nebraska Farm Bureau (NEFB) at their Annual Meeting in Kearney, Dec. 6. Olson has been a Farm Bureau member for nearly 20 years. She and her husband James grow corn and soybeans and raise cow/calf pairs near Atkinson.

The NEFB First Vice President will work closely with the NEFB President and Board of Directors while serving as the Chair of the organization’s Political Action Committee and State Legislative Policy Committee. Olson succeeds Sherry Vinton of Whitman, who resigned her role in Nebraska Farm Bureau to become the State Director of Agriculture under Governor-elect Jim Pillen’s administration. Vinton will be the first woman to lead the Nebraska Department of Agriculture.

“We are extremely excited that Governor-elect Pillen has chosen Sherry Vinton to be Nebraska’s next Director of Agriculture. Sherry is a true friend and ally to Nebraska farm and ranch families. We know Sherry will work hard to represent farm and ranch interests in the Pillen administration as we work together to grow agriculture in our great state. We look forward to working with Sherry in her new role. We also want to thank current Director of Agriculture Steve Wellman for his service. We’ve been fortunate to have had the opportunity to work closely with Steve during his tenure and thank him for his commitment and support of Nebraska’s farm and ranch families,” said Mark McHargue, Nebraska Farm Bureau president.

All terms on the Nebraska Farm Bureau Board are for three years.

The Nebraska Farm Bureau is a grassroots, state-wide organization dedicated to supporting farm and ranch families and working for the benefit of all Nebraskans through a wide variety of educational, service, and advocacy efforts. More than 55,000 families across Nebraska are Farm Bureau members, working together to achieve rural and urban prosperity as agriculture is a key fuel to Nebraska’s economy. For more information about Nebraska Farm Bureau and agriculture, visit www.nefb.org. 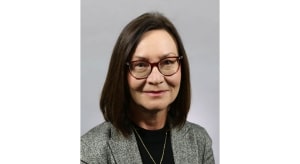 LINCOLN, Neb. — Governor-elect Jim Pillen has chosen Sherry Vinton to be Nebraska’s next Director of Agriculture. Vinton, a rancher from the Sandhills, will be the first woman to lead the Nebraska Department of Agriculture. Vinton will replace Steve Wellman, who has held the job under Gov. Pete Ricketts since December 2017. Pillen said Vinton […] 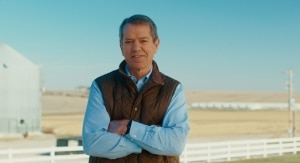