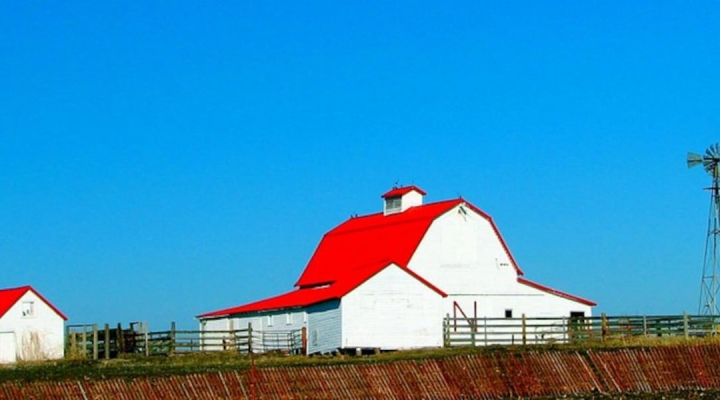 The Biden Administration has made some agricultural trade policy actions, including additional reforms to the U.S. beef trade relationship with Japan, but more is needed. (Photo: Jan Tik, Flickr/Creative Commons)

LINCOLN, Neb. – Nebraska Farm Bureau’s Board of Directors recently wrote to President Joe Biden expressing concern over the lack of action on trade policy initiatives, as well as vacant senior agricultural trade positions which still lack candidates to fill them.

“Trade is vitally important to the economic future of Nebraska’s farm and ranch families, typically accounting for 30 percent of Nebraska’s total agricultural receipts. However, the administration’s lack of action on a number of important outstanding trade issues, as well the unfilled senior agricultural trade positions, are as troubling as they are disappointing,” said Mark McHargue, president of the Nebraska Farm Bureau.

Since taking office in January 2021, only a handful of agricultural trade policy actions have been announced including additional reforms to the U.S. beef trade relationship with Japan. Ongoing trade policy concerns including significant continuing issues with China, expanding other international marketing opportunities, and reforming the World Trade Organization all remain virtually untouched.

“We would be remised if we did not thank the administration for its efforts in helping secure a win in further reforming Japan’s beef trade relationship with the United States. However, more must be added to this accomplishments list as other nations continue to grow economic and geopolitical influence through trade policy and trade agreements as our nation sits on the preverbal sidelines,” McHargue said.

Also of concern is filling key agricultural trade positions within the federal government. To date, the positions of Chief Agriculture Negotiator in the Office of the U.S. Trade Representative as well as the Undersecretary for Trade and the U.S. Department of Agriculture remain unfilled and without nominees.

“I urge President Biden to do all he can to fill those key positions with individuals who understand the complexities of agricultural trade and will work with farmers, ranchers, and agricultural organizations to advance a robust trade agenda in the months ahead. Trade is not a political issue. It’s a foundational issue that serves as the basis for our modern economy,” McHargue said.

The Nebraska Farm Bureau expressed its commitment to work with the president to help expand the economic wellbeing of Nebraska’s farm and ranch families through new and expanded trade opportunities.