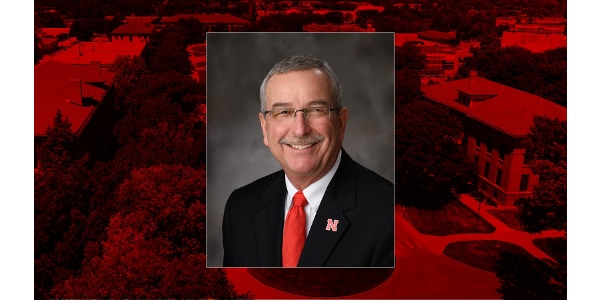 Nebraska Extension Dean and Director Chuck Hibberd, a Lexington, Neb. native who fostered a spirit of innovation and collaboration within the organization, will retire on June 30. (Courtesy of UNL)

LINCOLN — Nebraska Extension Dean and Director Chuck Hibberd, a Lexington native who fostered a spirit of innovation and collaboration within the organization, will retire on June 30.

Hibberd spent seven years at the helm of Nebraska Extension. Under his leadership, Nebraska Extension, housed within the Institute of Agriculture and Natural Resources at the University of Nebraska-Lincoln, has moved toward a new way of thinking about the role of Extension, one that’s less about providing answers to questions and more about working with farmers, ranchers, community leaders and families to learn from each other and solve problems together.

“There is so much indigenous knowledge in Nebraska,” Hibberd said. We’re not going to solve the most vexing problems in this state if we don’t gather information from all sources and use that collective knowledge to create robust solutions.”

Hibberd’s professional path started at the University of Nebraska-Lincoln, where he received his bachelor’s degree in animal science. It was his fourth major, but the first one that stuck, thanks in large part to a professor who helped him figure out how to make the courses from his first three majors count toward an animal science degree. That same professor, Merlyn Nielsen, also encouraged him to attend graduate school.

Hibberd received his master’s and doctorate degrees from Oklahoma State University, and upon graduation, he joined the faculty there. His expertise was in beef cattle nutrition and management, and he quickly became involved in Extension programs across Oklahoma, sharing his own research of how beef cows might benefit from various nutritional and management strategies. Hibberd holds two patents from his work at Oklahoma State University.

Hibberd loved the teaching opportunities Extension provided and the opportunity to work with producers and allied industry partners. He also quickly came to love teaching students, eventually chairing a university-wide committee on first-year student success and winning the top teaching award at OSU for his work.

He worked at Oklahoma for 12 years then moved with his family to Scottsbluff to lead the Panhandle Research and Education Center. Among the most memorable projects Hibberd worked on was positioning western Nebraska as a hotbed for the production of chicory, which can be roasted, ground, and combined with or used in place of coffee. Panhandle Research and Education Center faculty and staff, local business leaders, and community members all worked together to start a chicory processing plant in Scottsbluff that kicked off a local chicory industry.

After nearly 13 years in Scottsbluff, Hibberd moved with his family to Indiana, where he became the director for Purdue Extension. Five years later, when the Extension dean and director position opened at UNL, he returned to his home state, drawn by Nebraska Extension’s reputation for excellence and creativity.

Over the seven-plus years Hibberd has served as dean and director of Nebraska Extension, he has found that to be true.

During his tenure at UNL, more than 100 Extension professionals at all 83 county offices responded to the worst natural disaster in recent Nebraska history during the floods and blizzard in March of 2019. Immediately, Extension professionals jumped to action to coordinate volunteers from across the state and country who came to help, to assist producers with myriad issues related to livestock, crops and equipment, and to help homeowners and neighborhoods deal with flood water. A year later, Hibberd fostered Nebraska Extension’s efforts to provide resources to producers dealing with market disruptions, parents trying to balance working with suddenly homeschooling their children, rural Nebraskans struggling with their mental health and more during the state’s response to COVID-19.

Nebraska’s 4-H program, which has always been strong, has grown to 142,000 participants statewide — that’s one in three Nebraska youth between the ages of 8 and 18, including over 40,000 4-Hers in Omaha and Lincoln. It’s the highest participation rate in the country.

And Nebraska Extension has shifted to a new model of service. The Extension professionals across the state have continued to serve local producers, communities, businesses and families. But they also work in interdisciplinary teams designed to take on statewide issues important to Nebraskans, such as integrated crop and livestock systems, irrigation efficiency, food access and early childhood development.

“Nebraska has a strong tradition of excellence in Extension, and under Chuck’s leadership, Extension has become even stronger and better equipped to serve all Nebraskans,” said Mike Boehm, University of Nebraska vice president and Harlan Vice Chancellor for the Institute of Agriculture and Natural Resources at UNL. “He is strategic, extremely collaborative and he has empowered Extension professionals all across Nebraska to deepen their relationships with community leaders, producers, gardeners, parents, educators and many others across the state. His commitment to county-based partnering and his impacts across Nebraska and beyond will be felt for years to come.” 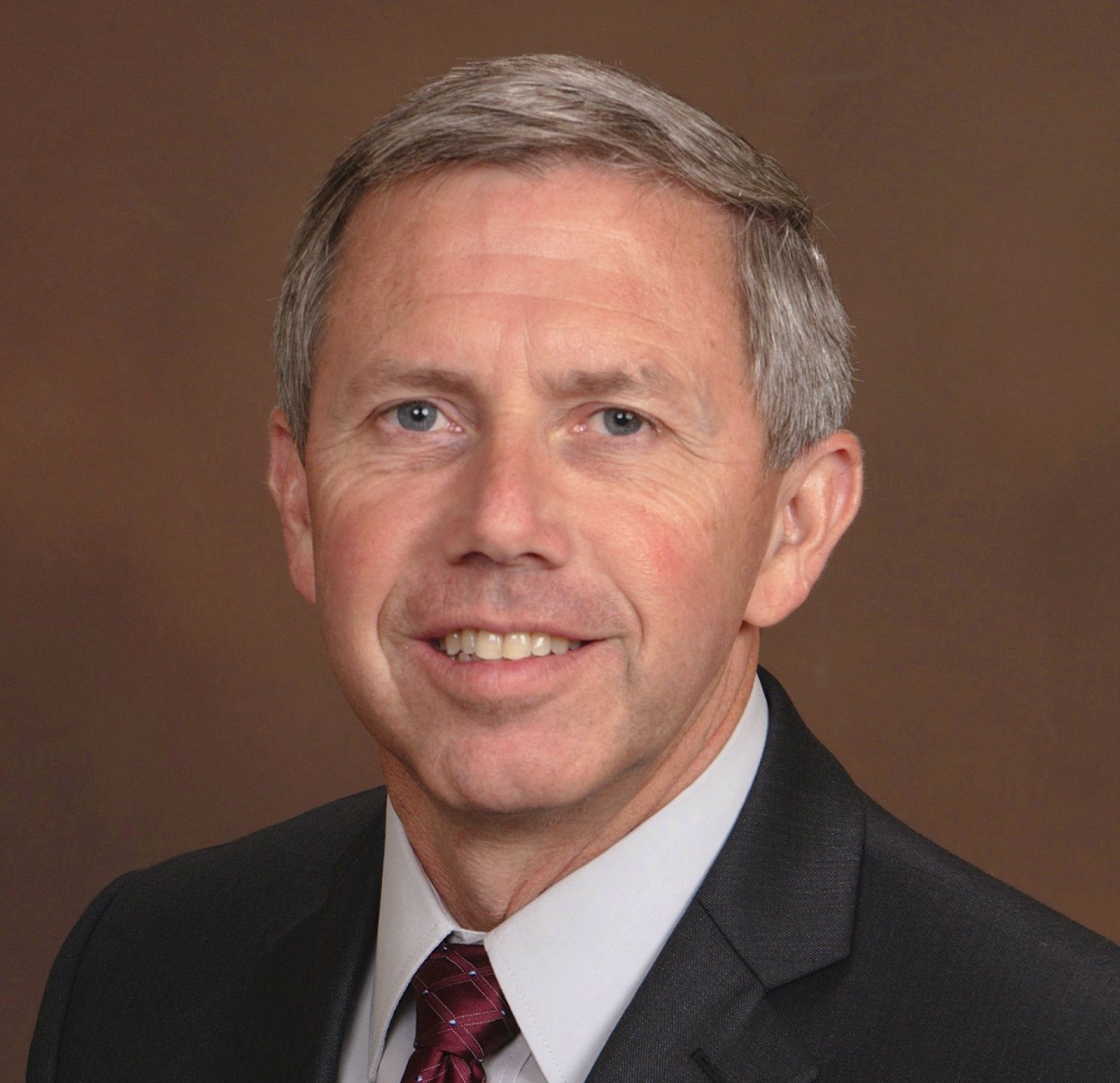 Varner began his extension career with a college internship in 1986. Since then, he has served as an Extension assistant, educator, associate district director, and held interim director positions at the Southeast Research and Extension Center and the Eastern Nebraska Research and Extension Center, both located near Mead. He also has co-led the Nebraska Extension disaster response and recovery team. He has served as associate dean and director since January 2017.

“Extension professionals care so deeply about the well-being of Nebraskans and make a difference in the lives of Nebraskans every day,” Varner said. “Nebraska extension is deeply committed to the residents of our state and always ready for the next challenge. That’s what I love about the organization.”

In his retirement, Hibberd plans to stay involved with UNL as a volunteer, and to spend time with his family, including 16-month-old twin grandchildren. Beyond that, he said, he plans to continue to learn and teach, as he has his entire life.

And he’ll continue to draw inspiration from his experiences in Nebraska.

“I’ve never seen a place where people get stuff done like they do here. And that spirit of accomplishment is delivered in ways that aren’t just valuable for them, but they’re truly valuable for other people, their communities and their state,” Hibberd said. “That spirit of can-do, that spirit of generosity…I think that’s pretty unique to Nebraska, and that’s why it’s been really special not only to grow up here, but also to finish my career in this amazing place.”