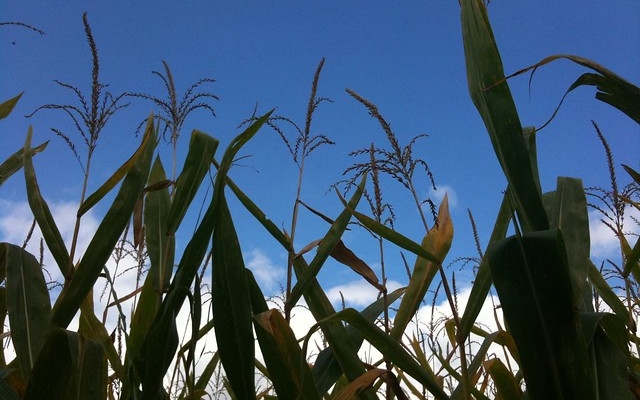 “With wet spring planting and growing conditions, ongoing trade disputes and the EPA’s destruction of the ethanol demand market, farmers have been in a state of uncertainty for many months,” said Dan Nerud, president of the Nebraska Corn Growers Association and farmer from Dorchester. “We’re hopeful USDA’s MFP 2.0 will greatly support our state’s corn farmers and provide relief during a time of uncertainty for ag markets.”

The $16 billion package was announced earlier this year, when President Trump called upon U.S. Secretary of Agriculture Sonny Perdue to develop a relief strategy for U.S. farmers impacted by trade disruptions and retaliatory tariffs on U.S. agricultural goods. While Nebraska Corn is hopeful the MFP will provide some relief for Nebraska’s corn farmers, the ultimate goal is fair and free trade.

“We continue to be in contact with the president’s administration as well as Nebraska’s congressional delegation to communicate the importance of the passage of the USMCA,” said David Bruntz, chairman of the Nebraska Corn Board and farmer from Friend. “Not only is this agreement important, as Mexico and Canada are extremely important markets, but we must also continue to explore and pursue agreements with other nations so we aren’t being left behind in global ag trade.”

Sign up for the MFP program begins Monday, July 29 and ends Friday, December 6. More information can be found by visiting farmers.gov.

Nebraska Corn Board to meet August 13

AAW reacts with optimism to State of the Union Address
February 6, 2020

Perdue on President's State of the Union Address
February 5, 2020