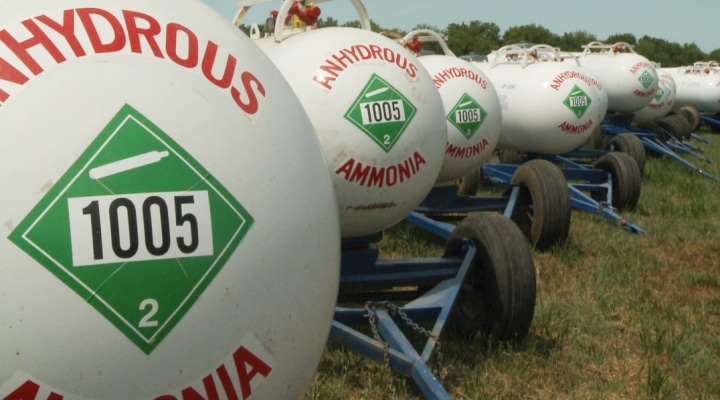 “As part of this study, we conducted an historical analysis going back to 1980 and found that fertilizer costs tend to go up when corn revenues increase,” said Dr. Joe Outlaw, lead researcher of the study. “Notably, these prices tend to go up exponentially even after accounting for natural gas prices and higher demand.”

The economic analysis has farmers worried about a petition by CF Industries with U.S. International Trade Commission to impose tariffs on nitrogen fertilizers imported from Trinidad and Tobago and Russia. CF Industries is one of the country’s leading nitrogen producers. Despite a widespread condemnation from ag groups, the U.S. Department of Commerce released a preliminary finding recommending tariffs.

“Costs of fertilizers are sky high and will continue to climb with the addition of the proposed tariffs,” said Andy Jobman, president of NeCGA and farmer from Gothenburg. “Nebraska’s farmers have been experiencing financial difficulties for the past several years due to low prices. High input prices are going to cause great financial harm to many operations after we finally thought we caught a break. High nitrogen prices are eliminating profitability for family farms.”

“I think the solution is simple,” said Jay Reiners, chairman of NCB and farmer from Juniata. “Fertilizer companies need to remove us from their trade spats, while maintaining a reliable and affordable supply of their products in the market. Only then can our farmers have a chance at success as we approach the 2022 growing season.”

Are prairie mixes only option for crop field borders?