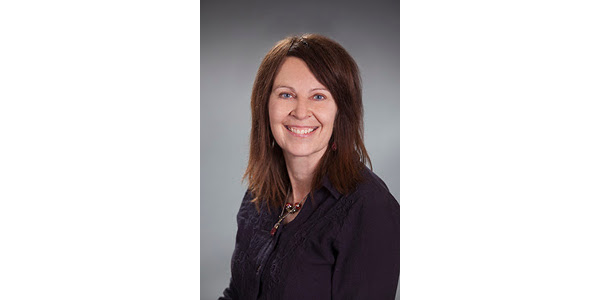 NDFB has named Dawn Smith-Pfeifer as Director of Content and Communications. (Courtesy of NDFB)

“It is always fun to work alongside someone who loves what they do and excels at what they do and Dawn is that individual,” said NDFB Executive Vice President and CEO Jeffrey Missling. “The communication world is ever-changing and NDFB strives to use new methods to reach its markets. This year we made positive changes to our communications department and this allows Dawn to utilize her creative talents by managing and creating content.”

Along with Smith-Pfeifer’s new responsibilities she will continue to oversee NDFB’s communication efforts.

“NDFB is such a strong advocate for our farmers and ranchers,” said Smith-Pfeifer. “I am honored and excited to be taking on new and exciting challenges to help tell the story of agriculture.”

Smith-Pfeifer started her new role in July and works out of the Bismarck office.

A full listing of NDFB employees can be found at www.ndfb.org/aboutus/staff/.

Join USCA at the 2017 Annual Meeting