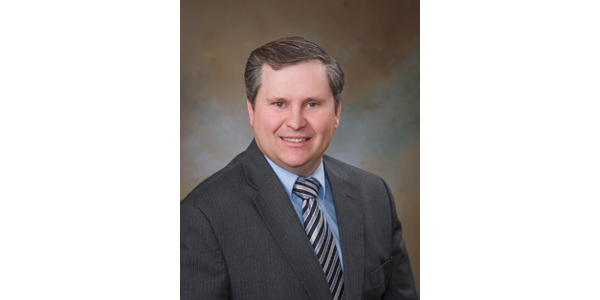 "NDFB appreciates all the support and show of concern from elected officials, particularly from Governor Burgum for the disaster declaration announcement," says Lies. (ndfb.org)

BISMARCK — “North Dakota is certainly in the midst of a severe drought. There are exceptions, but much of the state has not enjoyed significant rain throughout the spring season. NDFB appreciates all the support and show of concern from elected officials, particularly from Governor Burgum for the disaster declaration announcement.

“Most observers understand the anxiety of the mounting crisis. The frustration is, there are no simple solutions outside of rain. Short-term solutions such as haying CRP may provide some relief however many of these set aside acres also lack forage availability.

“North Dakota farmers and ranchers are resilient. Lessons learned from our fathers and grandfathers tell us these are the times when herds are culled a little more heavily and reports from auctions indicate that is exactly what is taking place in the countryside.

“For our crop farmers, if rains do return, it may be too late in some areas. Conditions vary from county to county, and even within counties. In some areas, fields are already being declared a loss.

“NDFB shares the concerns of all our members during the current weather crisis and will continue to do what we can to advocate for actions to lessen the impact of our early summer drought. ”