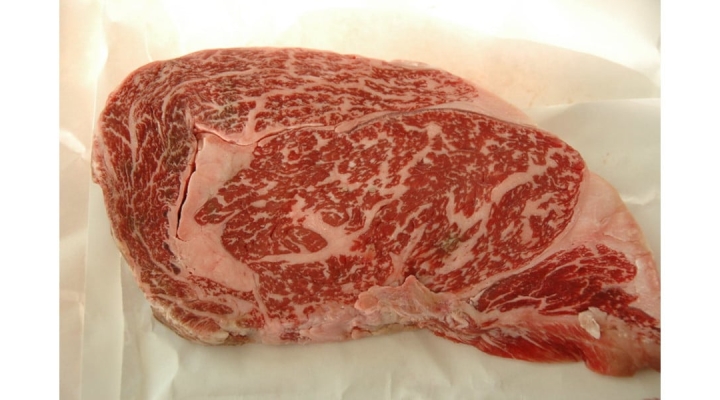 LINCOLN, Neb. – Nebraska livestock producers and meat processors continue to work diligently to strengthen the nation’s food supply. The Nebraska Department of Agriculture (NDA) will award approximately $9.8 million in Independent Processor Assistance Program Grants to support projects designed to improve and/or expand Nebraska’s meat processing capabilities. The money was designated for this program through Governor Ricketts’ recommendation to utilize a portion of Nebraska’s American Rescue Plan Act (ARPA) funds. NDA began accepting grant applications on July 5. Applications are available at https://nda.nebraska.gov/promotion/meat_processors and must be received by the Aug. 12, 2022, deadline.

“Nebraska is a leader in meat production and processing which is a vital part of our nation’s food supply,” said NDA Director Steve Wellman. “Our livestock producers and meat processors have already faced many unique challenges created by the pandemic, and yet they continue to find solutions to keep the food chain operating. These grants will help Nebraska meat processors implement projects that will benefit meat processing today and strengthen the industry for tomorrow.”

The Independent Processor Assistance Program Grants are available to new or existing meat processors to facilitate improvements, enhancements, or expansions that will increase harvest capacity and/or product throughput. Eligible processors must operate as either a USDA-FSIS facility or a federally regulated custom-exempt slaughter and processing facility, while also complying with federal regulations. To be eligible, existing operations must be domiciled in the State of Nebraska and be registered in good standing with the Secretary of State to conduct business in Nebraska. Additionally, the processing facility’s existing sales revenue must be less than $2.5 million, and it must employ fewer than 25 people.

Application information and frequently asked questions about the grants are available on NDA’s website at nda.nebraska.gov. Individual grants could be awarded up to $80,000 for eligible expenses incurred after August 28, 2021. Recipients may not receive the entire amount of funds they request. Grants will be distributed in a series of rounds until funding is depleted. Previous recipients of grant funding will be eligible to apply in subsequent rounds, but preference will be given to applications not previously awarded funding. Completed applications may be submitted via email to breanna.wirth@nebraska.gov or mailed to Nebraska Department of Agriculture, P.O. Box 94947, Lincoln, NE 68509. For additional questions, contact Breanna Wirth, NDA Legislative Coordinator, at 402-890-1509 or by the email listed above.

Hog inventory down from last quarter