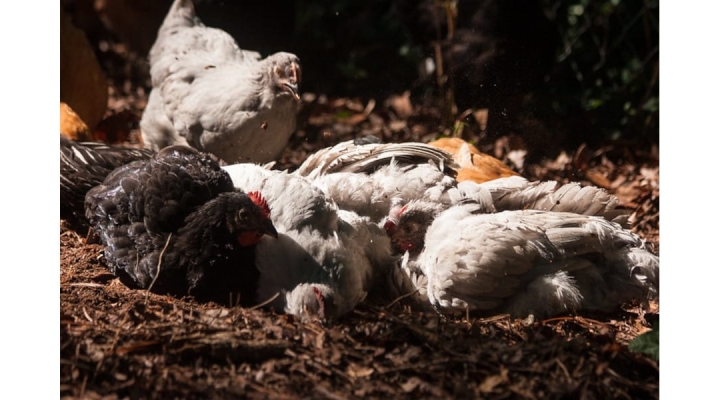 According to NDA State Veterinarian Dr. Roger Dudley, both flocks will be humanely depopulated and disposed of in an approved manner.

NDA will establish a 6.2-mile control zone, as is USDA policy, around the affected premises.  Poultry producers in these zones should know the signs and symptoms of HPAI and notify NDA immediately of sick or dying birds.

NDA is encouraging bird owners to prevent contact between their birds and wildlife and to practice strict biosecurity measures. If producers suspect signs of HPAI in their flock, they should report it to NDA immediately at (402) 471-2351. More information for producers can be found at https://nda.nebraska.gov/animal/avian/index.html or http://healthybirds.aphis.usda.gov. 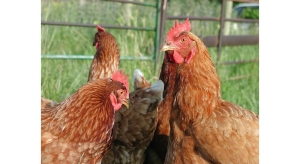 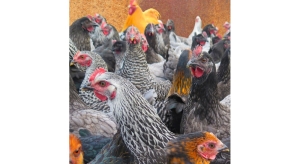 LINCOLN, Neb. – The Nebraska Department of Agriculture (NDA) in conjunction with the United States Department of Agriculture’s (USDA) Animal and Plant Health Inspection Service (APHIS) is announcing a sixth confirmed case of highly pathogenic avian influenza (HPAI). The sixth farm, a flock of over 1.7 million laying hens, is in Dixon County. According to NDA […]