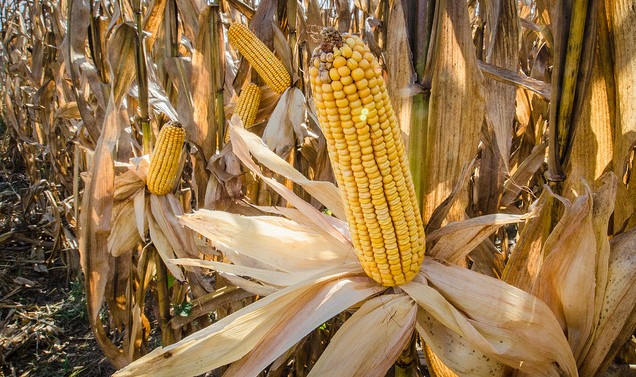 The National Corn Growers Association represents nearly 40,000 dues-paying corn farmers nationwide and the interests of more than 300,000 growers who contribute through corn checkoff programs in their states. (U.S. Department of Agriculture, Public Domain)

“Farmers stand ready to work with the Administration to clear obstacles to higher blends of ethanol such as E15 and ensure a final rule works for the full ethanol and fuel supply chain,” Ross said. “To ensure E15 sales are not interrupted, NCGA urges EPA to complete this rulemaking by June 1.”

Ross’s comments came during a hearing held as part of the rulemaking that would remove outdated regulations requiring retailers in many areas of the country to stop selling E15, a blend of gasoline and 15 percent ethanol approved for all vehicles 2001 and newer, during the summer months.

Year-round E15 is a no-cost means for farmers to grow demand. It also saves drivers between 3 and 10 cents per gallon and reduces greenhouse gas emissions.

During the hearing, Ross also spoke on the negative impacts EPA’s expansive Renewable Fuel Standard (RFS) waivers for refiners have had on farmers who are already struggling amid declining farm incomes and trade disruptions. NCGA has urged the EPA to rein in RFS exemptions provided to profitable refiners.