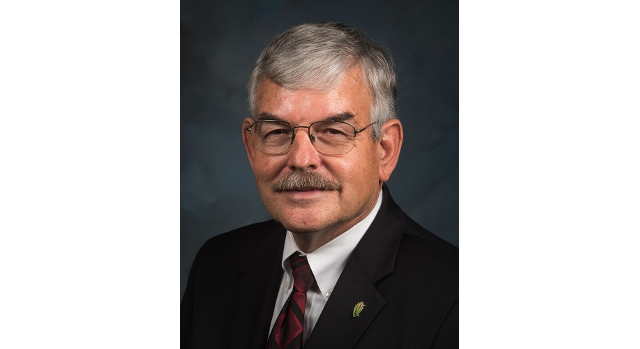 “Waivers reduce demand for ethanol, lower the value of our crop and undermine the President’s support for America’s farmers. Waivers benefit big oil at the expense of corn farmers who, between losing export markets abroad and ethanol markets at home, are losing patience.

“Mr. President, you proudly stand with farmers, but your EPA isn’t following through. You can step up for farmers today by reining in RFS waivers. Farmers expect the RFS to be kept whole by accounting for waived gallons and bringing more transparency to EPA’s secret process.

“Farmers are facing a sixth consecutive year of depressed income and commodity prices, with farm income for 2019 projected to be half of what it was in 2013. It’s time for this Administration to act in the best interest of farmers.”

NCGA and the American Soybean Association recently released a joint opinion piece urging President Trump to uphold his commitment to America’s farmers and the RFS.