Home / National / NCBA pleased with legislation that aids ranchers on the border
A new user experience is coming! We'll be asking you to login to your Morning Ag Clips account March 1st to access these new features.
We can't wait to share them with you! Read more here. 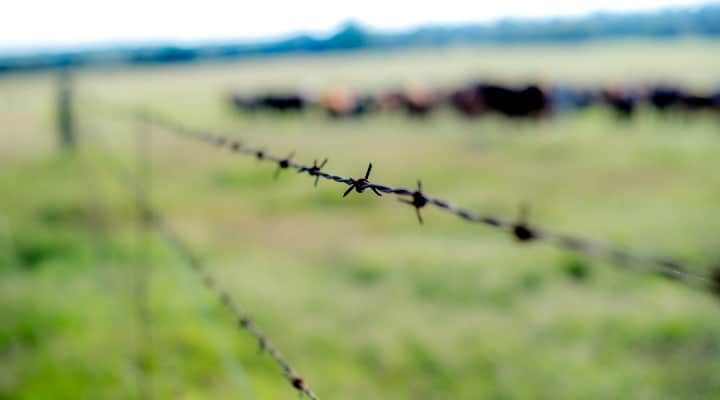 The bill would allow producers to receive reimbursement for livestock losses, damage to fences or physical structures, or property losses, all of which currently occur at the border due to those crossing the border illegally. (Jason Trbovich, Flickr/Creative Commons)

The bill would allow producers to receive reimbursement for livestock losses, damage to fences or physical structures, or property losses, all of which currently occur at the border due to those crossing the border illegally. The National Cattlemen’s Beef Association (NCBA) thanks Rep. Pfluger and this bipartisan group of members for supporting policies that protect cattle farmers and ranchers who are simply trying to raise not only their livestock, but their families on this land.

“Texas ranchers are facing significant hardships amid a flood of illegal border crossings and must continually fix cut fences and damaged infrastructure,” said Hughes Abell, president of the Texas & Southwestern Cattle Raisers Association. “We commend the bipartisan legislation filed today to help these hardworking men and women recoup some of the costs they bear, and urge Congress to quickly pass this much-needed assistance.”

“As stewards of large sections of the Southern Border, ranchers suffer a disproportionate share of the burden associated with illegal border crossings,” said NCBA Vice President of Government Affairs Ethan Lane. “Not only do illegal border crossings damage property and livestock, but they also endanger ranchers and their families. We are extremely grateful to Representatives Pfluger, Gonzalez, Cuellar, and Gonzales for their bipartisan support for ranchers whose land and livelihood have been harmed by the border crisis.”

Illegal border crossings pose a critical danger to ranchers and their families who often live in remote locations on our Southern Border. This legislation finally provides much-needed relief to those who face the challenges and damage to their property that illegal immigration causes every day. NCBA will continue advocating for the needs of American cattle producers and urges Congress to pass this important legislation.