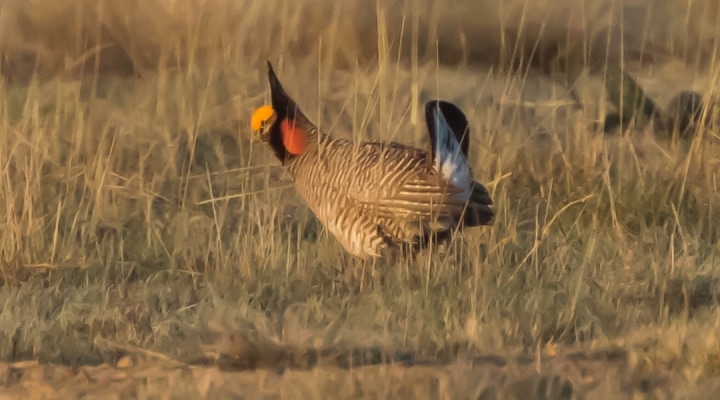 Unfortunately, the decision to implement restrictive ESA protections for the species after a decades-long conservation partnership directly disincentives continuation of effective, public-private conservation partnerships. Ninety-five percent of the lesser prairie chicken’s habitat is privately owned, making collaboration with agricultural producers pivotal to the recovery of the species.

“After years of successful, voluntary conservation efforts and the development of meaningful partnerships, the ESA designation of the Lesser Prairie Chicken is severely disappointing,” said NCBA Executive Director of Natural Resources and Public Lands Council Executive Director Kaitlynn Glover. “The scientific data supports our belief that voluntary conservation work – led by producers – is the most effective way to provide stability for the birds and their habitat. Ranchers have kept up their end of conservation agreements with the federal government and this designation tells those private landowners that their considerable private investment doesn’t count. This is a terrible message to send at the very moment when the administration is seeking to enlist our industry’s help with a broad slew of conservation goals that can only succeed with strong public-private partnerships.”

By FWS’s own admission, millions of acres of land have been enrolled in voluntary conservation measures across the lesser prairie chicken’s range. The ESA designation signals a reversal of sorts from their prior support for these successful voluntary partnerships.

NCBA and PLC have long worked to support the conservation of wildlife, crucial habitat, and open landscapes across the United States. Livestock producers have played an irreplaceable role in the recovery of the sage grouse and gray wolf, as well as the restoration of millions of acres of iconic American grasslands.

COHA statement on CDPHE memo regarding minor cannabinoids and isomers