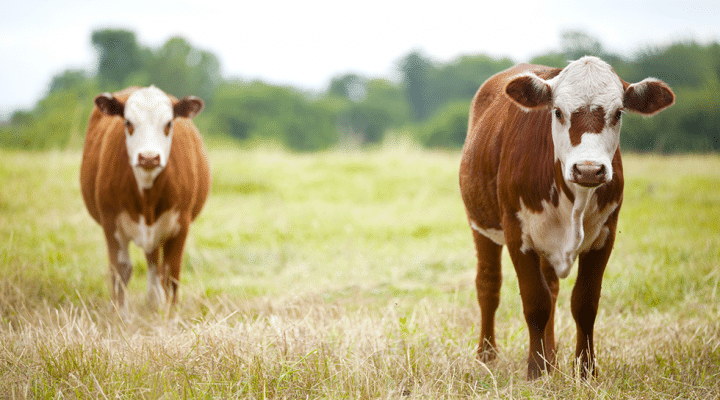 NCBA President Marty Smith: "NCBA fully supports the producers’ right to have their voices heard on the future of the checkoff." (Courtesy Photo)

“In the 1980s, NCBA was instrumental in the initial passage of the Beef Promotion and Research Act and the resulting referendum that established the Beef Checkoff as we know it today. The Act makes it very clear that cattle producers have a say in the continuation of the checkoff through a grassroots petition process.

“NCBA fully supports the producers’ right to have their voices heard on the future of the checkoff. However, we also believe the petition and signature gathering processes should be transparent and conducted with integrity. NCBA trusts cattle producers to make the right decisions for our industry, so if some producers feel they need to sign a petition calling for a vote on the Beef Checkoff, then they should sign. If enough sign, then we should vote. We are confident that a vote by those who invest and direct their hard-earned dollars will again show strong support for this program and will finally allow our industry to put this issue behind us.

“For more than three decades, cattle producers have accomplished great things for the industry by working together to direct these investments. From improvements in beef safety, successful marketing programs to new product development, the Beef Checkoff has a long track record of solid returns for each dollar invested. Beef producers should be proud of that work and we believe that a majority of cattlemen and women stand behind the program.”