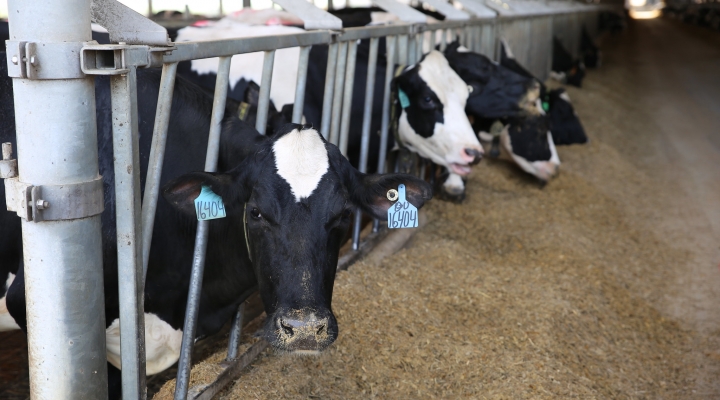 The report shows that food and agriculture support 1,412,382 jobs in Georgia, providing $68.3 billion in wages, $21.3 billion in taxes and $4.2 billion in exports. All told, the state’s ag and food sectors have a $230.7 billion economic impact. (photo by UGA CAES/Extension, creative commons/flickr.com)

WASHINGTON — Georgia’s farmers serve a healthy helping to the state economy, according to the 2022 Feeding the Economy Report, a national study released on March 22, National Ag Day.

A group of 30 food and agriculture groups, including the American Farm Bureau Federation, released the sixth annual Feeding the Economy report, a historic farm-to-fork economic analysis revealing how these sectors influence the local and broader United States economies. Two years into the COVID-19 pandemic, this year’s study highlights how the industries remained resilient to provide Americans with jobs, economic opportunity and safe food.

This study sheds light for policymakers on how the food and agriculture sector not only feeds Americans, but also feeds the U.S. economy. The economic disruption of the COVID-19 pandemic has only served to further highlight the critical importance of the food and ag industries.

Here are the key findings for each of Georgia’s 14 congressional districts:

To measure the total economic impact of the sectors, the analysis also includes the direct and indirect economic activity surrounding these industries, capturing both upstream and downstream activity. For example, when a farm equipment retailer hires new employees because farmers are buying more tractors, experts consider the new salaries an indirect impact. Similarly, when a retail associate spends her paycheck, an induced economic impact occurs. Together, these have a multiplier effect on the already formidable direct impact of food and agriculture.

The full analysis underscores the importance the food and agriculture industries have on jobs, wages, exports, and taxes in our nation. The data provided includes the indirect and induced economy activity surrounding these industries.