Home / DelMarVa / National, state agriculture issues to be discussed at annual convention
A new user experience is coming! We'll be asking you to login to your Morning Ag Clips account March 1st to access these new features.
We can't wait to share them with you! Read more here. 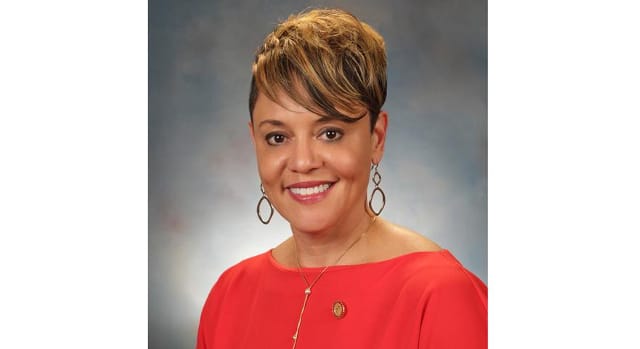 The event is among the largest gatherings of Virginia’s farmers. During the Nov. 30 opening luncheon, Bronaugh will talk about current national policies affecting farmers. She also will discuss international trade issues and the upcoming farm bill.

He will discuss a few of the many issues with which AFBF is actively involved in Washington. These include addressing concerns in the agricultural supply chain, protecting important tax provisions used by farmers and defending the Navigable Waters Protection Rules, which AFBF supported during the previous administration. He also will talk about working with the new administration and trying to find bipartisan consensus on Capitol Hill.

Keiffer grew up on a grain and beef farm in Pennsylvania, and previously served as the chief administration officer of Pennsylvania Farm Bureau after beginning his career with the organization in 2005.

VFBF policies for the coming year will be set during the meeting of voting delegates. This is part of Farm Bureau’s grassroots process that starts at the county level and culminates at the annual convention. Policies related to national issues will be submitted to AFBF for consideration at that organization’s annual convention in January.

The VFBF convention agenda also includes recognition of top membership programs among county Farm Bureaus and the accomplishments of young farmers. The VFBF Young Farmers Achievement Award will be presented on Dec. 1, and the winner of the Young Farmers Discussion Meet competition will be recognized that day as well.