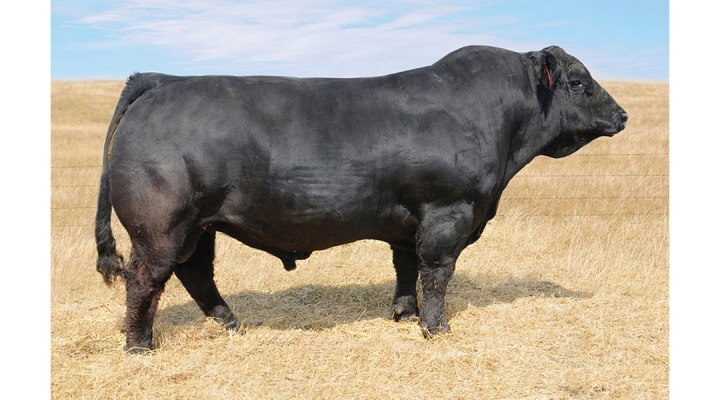 WASHINGTON — The ASA Board of Trustees met October 5 th to discuss alternative plans due to the postponement of the 2021 National Western Stock Show. The Board voted to recognize the Cattlemen’s Congress, held January 2-17 as the National Simmental Show for the 2020-2021 Show Season. The Congress will serve as a Major PTP Ring of Champions points show as well. This event will showcase some of the greatest show cattle in the Simmental breed vying for the annual championships.

Please stay tuned for the detailed schedule of events and hotel block information for each show.

Founded in 1968, the American Simmental Association is headquartered in Bozeman, MT. ASA is committed to leveraging technology, education, and collaboration to accelerate genetic profitability for the beef industry.

In keeping with its commitment, ASA, along with its partners, formed International Genetic Solutions – the world’s largest genetic evaluation of beef cattle. Learn more at  www.simmental.org.

Busy carpenter bees can cause damage but are more nuisance than threat
April 22, 2021