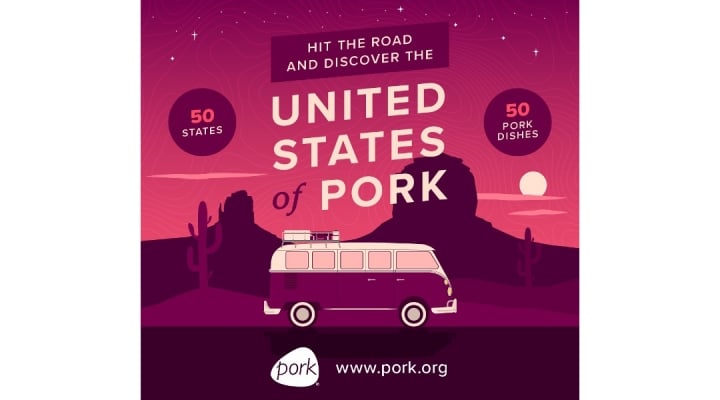 DES MOINES, Iowa — As pandemic-weary consumers begin to travel and look for new recipes during a summer that’s starting to feel more “normal,” The National Pork Board is encouraging Americans to let their taste buds explore the most popular pork dishes in every state. The Pork Board, and the 60,000 U.S. pig farmers it represents, has released the results of a new consumer survey showing the top pork dishes in each state. These favorites highlight the unique, diverse and delicious pork flavors loved by people across the country.

The Pork Board surveyed 100 pork eaters in every U.S. state, about their favorite pork dishes, with the results revealing how cultural connections have influenced America’s preferences for this globally popular protein.

“We know ribs and chops will always be staples, but we really wanted to go beyond specific cuts of meat to better understand how pork shows up in the favorite traditional dishes across the U.S.,” said Angie Krieger, vice president of domestic marketing at the National Pork Board. “There’s such a strong connection between food, culture and regional identity, and pork clearly has a strong ability to connect us to our heritages, our traditions and each other. The United States of Pork offers the opportunity to explore the many flavors and styles of pork, not only in your state, but across America.”

Each state’s top pork dish is featured on pork.org/porknation, where recipes and inspiration are easily found. Whether finding a local favorite from their state or exploring the flavors of other areas of the country, home cooks and travel planners alike can find both familiar and new favorite dishes.

Krieger notes that the list includes a unique blend of restaurant favorites and traditionally homemade fare.

“Whether you’re going to travel the U.S. in person, or want to explore these flavors at home, the United States of Pork lets everyone ‘eat like a local’,” said Krieger. “We’re excited to celebrate that and inspire culinary exploration.”

Some interesting trends that emerged from the study include:

The pork pasties of South Dakota or West Virginia’s pepperoni rolls are directly tied to filling hand-held meals for miners. Pork helped shape the early economies of many U.S. states.

Many dishes are influenced by the European traditions brought by early immigrants, as German sausages, pizza, and a variety of Italian sandwiches demonstrate. But the growing influence of Latino and Asian cultures cannot be overlooked, especially as the study dives deeper into the second and third most popular dishes in each state.

Everyone agrees (and disagrees) on barbecue. And pizza.

The distinct regional preferences in barbecue styles show how while we all may disagree on how to prepare it, there’s no disagreement that pork is preferred protein to go low and slow with. And while Illinois agrees that Chicago-style deep dish pepperoni pizza is the lake-front favorite, there will be an eternal debate on which Windy City establishment crafts the best pie.

“All across the country, people gather around pork,” said Krieger. “Whether it’s a farmer in North Carolina or a family in Oregon sharing a dish that’s been handed down for decades, pork unites us.”

The United States of Pork campaign builds on the National Pork Board’s commitment to consumer outreach efforts. Not only does the campaign celebrate the authentic flavors of pork, it creates opportunities to share the U.S. pork industry’s farm-to-fork story with consumers.

The most beloved pork dishes in each state are as follows:

About the National Pork Board:
The National Pork Board has responsibility for Pork Checkoff-funded research, promotion and consumer information projects and for communicating with pork producers and the public. The Pork Checkoff funds national and state programs in consumer education and marketing, retail and foodservice marketing, export market promotion, production improvement, science and technology, swine health, pork safety, and environmental management and sustainability. For the past half century, the U.S. pork industry has delivered on its commitment to sustainable production and has made significant strides in reducing the environmental impact of pig farming. Through a legislative national Pork Checkoff, pork producers invest $0.40 for each $100 value of hogs sold. Importers of pork products contribute a like amount, based on a formula. For information on Checkoff-funded programs, pork producers can call the Pork Checkoff Service Center at (800) 456-7675 or visit www.pork.org. 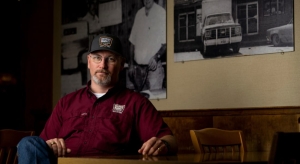 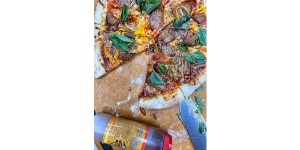 BROOMFIELD, Colo. — June is National Dairy Month, honoring one of Colorado’s most important agricultural commodities.  What better way to celebrate than with some cheese on a grilled pizza, just in time to enjoy outdoor summer weather. Colorado is home to 140 dairy farms and 197,000 milk cows. Over 5 billion pounds (600,000 gallons) of […] 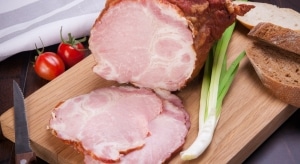 WASHINGTON — Before the buzzer sounds on this year’s National Deli Meat Month, The North American Meat Institute, a contractor to the Beef Checkoff, and The National Pork Board, administrator of the Pork Checkoff, will go into overtime celebration with the ultimate Deli Dinner Showdown. While fans around the world still won’t be able to […]