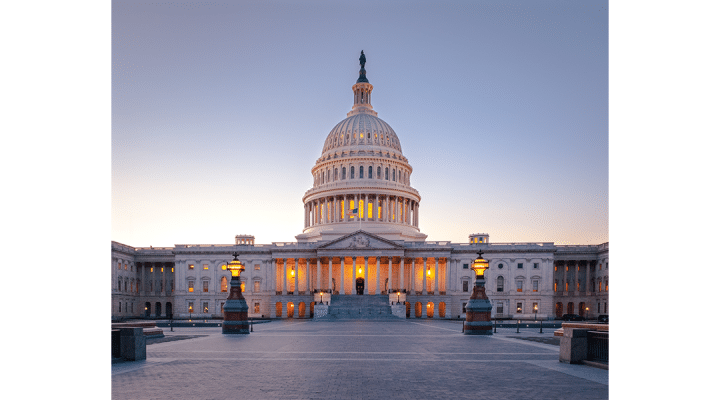 “America’s cattle producers have made tremendous and historic progress on the policy front over the past year,” said NCBA President Jennifer Houston. (Courtesy Photo)

Like last year, NCBA’s top policy priorities include issues related to international trade, proper regulation of fake meat, and regulatory reform, although after a series of significant policy victories in 2019, this year’s priority list is focused on implementing and protecting those gains while further advancing progress into new territory.

For example, after helping secure bilateral trade deals with Japan, China, and the European Union, as well as the ratification of the U.S.-Mexico-Canada Agreement, NCBA’s focus this year will turn to implementing those deals, while still expanding access in those markets — as well as newly changed markets like the post-Brexit United Kingdom.

Likewise, after securing proper regulatory oversight of fake meat by the U.S. Dept. of Agriculture and the Food and Drug Administration, NCBA in the coming year will work to build on that successful regulatory framework while also advancing bipartisan legislative efforts like the Real MEAT Act in the U.S. House and Senate to end deceptive labeling of plant-based fake meat.

“America’s cattle producers have made tremendous and historic progress on the policy front over the past year,” said NCBA President Jennifer Houston. “Now it’s time to implement and defend those gains and to keep pushing for policies that will help improve conditions for cattle producers so they can better provide the nation and the world with delicious and nutritious U.S. beef.”

This year’s priorities include an issue that was a late addition to last year’s list after Congressional introduction of the so-called Green New Deal: climate policy. NCBA plans to “Continue to push back against misguided climate policies while advancing the U.S. cattle industry’s tremendous environmental record, upholding the U.S. cattle industry as the global model for sustainable beef production.”

In the year ahead, NCBA also plans to prioritize the importance of cattle markets — specifically promoting “policy that creates markets free from unfair practices and manipulation both in the fundamental markets and the cattle futures markets.”

“NCBA is a true member-driven organization, and these policy priorities reflect a lot of hard work, debate, and study by a lot of grassroots-level cattle producers who have chosen to get involved in the policy process,” Houston said. “Some folks will always be content to throw stones from the sidelines. NCBA members choose to fight – and win – on the front lines.”

The National Cattlemen’s Beef Association (NCBA) has represented America’s cattle producers since 1898, preserving the heritage and strength of the industry through education and public policy. As the largest association of cattle producers, NCBA works to create new markets and increase demand for beef. Efforts are made possible through membership contributions. To join, contact NCBA at 1-866-BEEF-USA or membership@beef.org.